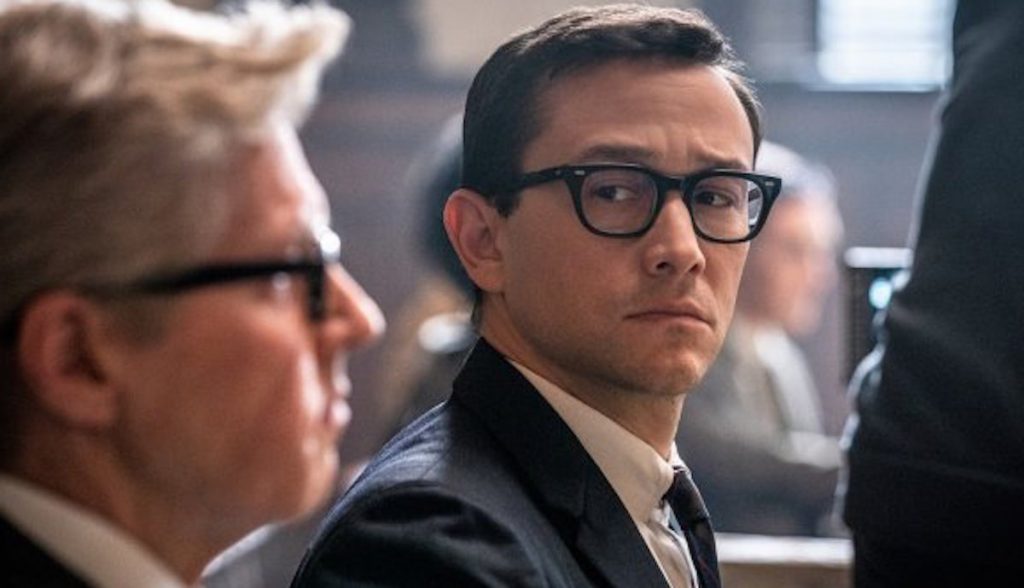 Joseph Gordon-Levitt in The Trial Of The Chicago 7

US network Showtime has commissioned Super Pumped, a new scripted anthology series with the first season based around Uber CEO Travis Kalanick, who will be played by Joseph Gordon-Levitt.

Each season of the show will explore a story that shook the business world and changed culture, with season one adapting Mike Isaac’s book Super Pumped: The Battle For Uber, and exploring how and why Kalanick was removed from the US tech company in a boardroom coup.

Uber co-founder Kalanick was a controversial figure at the transportation firm, who served as CEO from 2010 to 2017 and was eventually ousted by shareholders after his leadership saw the company embroiled in a number of scandals.

Billions showrunners Brian Koppelman and David Levien, alongside Beth Schacter, will executive produce, write and showrun the series, which is being produced by Showtime and is part of Koppelman and Levien’s overall deal with the network.

“Joseph Gordon-Levitt is a remarkably intelligent and charismatic actor, embodying charm with an unpredictable edge,” commented Amy Israel, EVP of scripted programming at Showtime Networks. “We are beyond excited to see what he will bring to the role of Travis Kalanick, the hyper-brilliant and controversial CEO whose ambition and reckless drive threatened the very enterprise he was determined to build.

“We are equally thrilled to be partnering on another series with Brian Koppelman, David Levien and Beth Schacter, who always deliver provocative and deeply entertaining shows that drive cultural conversation.”