UKTV brings ‘Nurses Down Under’ to W 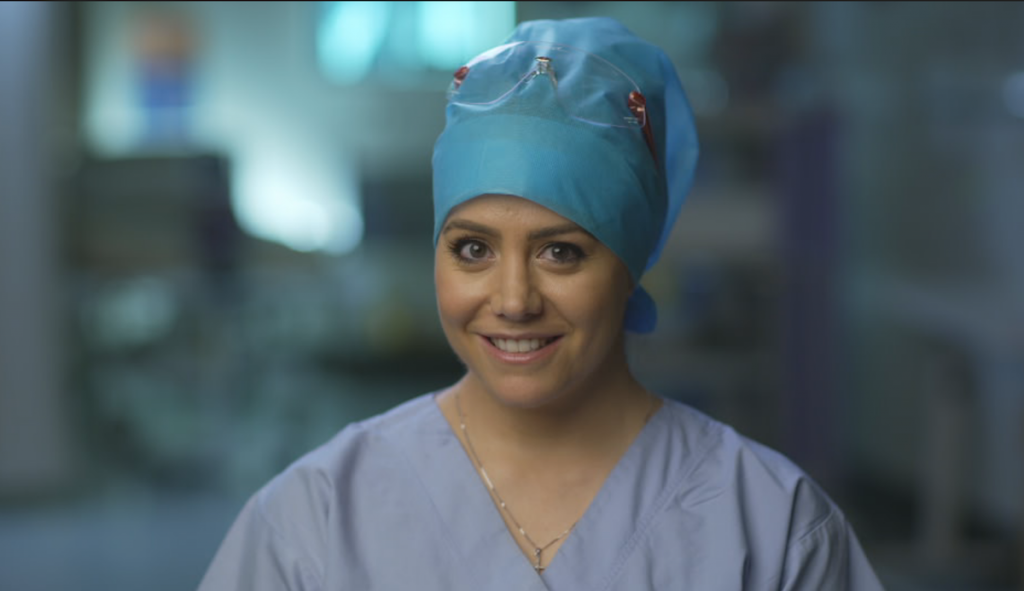 UKTV has ordered a new obs-doc series, Nurses Down Under, to debut on its entertainment channel W later this year.

The 10 x 60-minute series is produced by ITV Studios Australia, with the show marking the prodco’s first commission with UKTV.

Nurses Down Under will provide exclusive frontline access to the people working in hospitals across the Australian city of Sydney, tackling everything from A&E incidents to operations in theatre and deliveries in the maternity wards.

“The producers have done an excellent job gaining access to a fantastic new team of frontline workers who can give us a real sense of what it’s like to be a nurse during these extraordinary times.”

Nurses Down Under is the latest UKTV Original for W, joining recent commissions including the second series of Women On The Force, Extreme Food Phobics with Dr Ranj Singh, and an International Women’s Day special of Inside The Ambulance; Inside The Ambulance: Wonder Women.