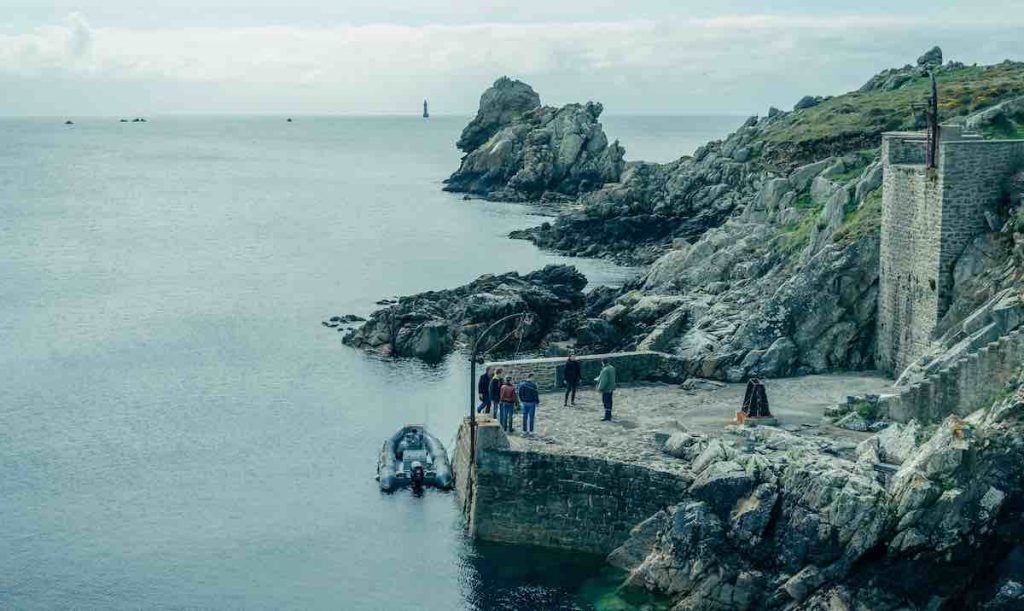 The Island Of Thirty Coffins

German distributor Beta Film has expanded its French offering by acquiring global rights to The Island Of Thirty Coffins.

The crime series is based on the eponymous novel by Maurice Leblanc and has been created by Elsa Marpeau (Capitaine Marleau) and Florent Meyer (Lupin), with Frederic Mermoud (The Returned) directing.

The 6 x 60-minute drama is being produced by French prodco Thalie Images for France 2 and tracks the life of a woman who thought she had lost a son at birth 15 years ago, until she receives a video proving he is not dead.

The series, which has been shot on the island of Ouessant in Western France, stars Virginie Ledoyen (8 Femmes) alongside Charles Berling (Marie Curie) and Stanley Weber (Borgia).

Stéphane Moatti, producer at Thalie Images, said the setting “on a spectacular island with its disturbing strangeness” lies at the heart of the thriller.

Jérôme Vincendon, Beta’s EVP of international sales & acquisitions for French-speaking Europe, added: “We are fascinated by the richness and creativity of the ever growing and blooming French production market. International success stories, such as Lupin or Call My Agent prove the strong, competitive creation landscape in France and underline its worldwide significance.”