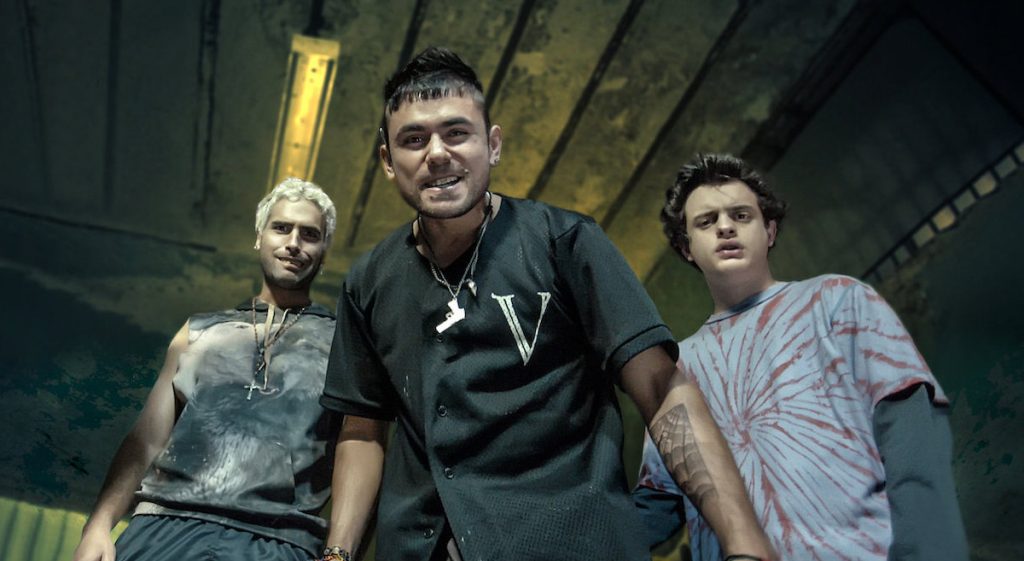 Ponce becomes SVP & general manager at Telemundo Streaming Studios, which is focused on programming for Latino streaming audiences in the US and around the world.

He will continue to report to Marcos Santana, president of Telemundo Global Studios, and will be responsible for leading the new venture created to produce original scripted content for DTC services. Ponce was previously SVP of production operations & strategy. 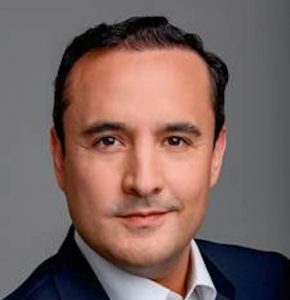 The Miami-based division is also developing and producing its own IP, while offering production services to streamers. Ponce will continue to oversee production operations, production design and Telemundo’s Underground Producciones in Argentina.

“Juan’s business acumen and creative expertise will be instrumental in helping us launch Telemundo Streaming Studios to meet the growing demand for streaming content among Latinos in the US and across international markets,” said Santana.

Telemundo Streaming Studios has around 35 projects in development and in production, including the dramedy Armas De Mujer for NBCU sibling Peacock and the fourth and fifth seasons of Netflix drama El Marginal.