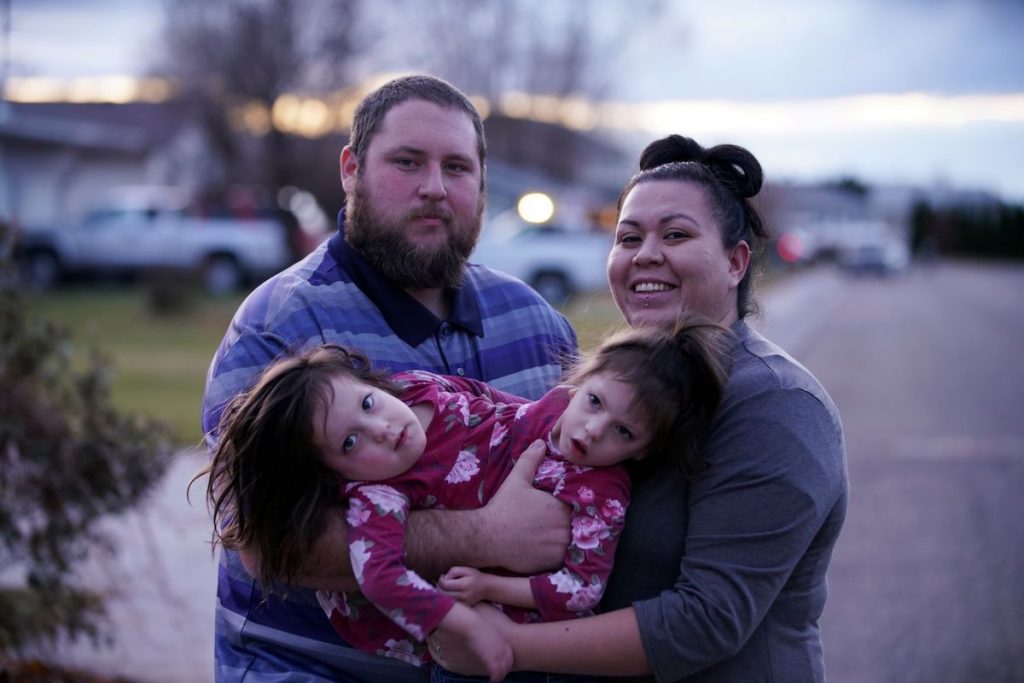 ITV in the UK has ordered a two-part series about conjoined twins from domestic factual indie Blink Films.

Extraordinary Twins (2 x 60 minutes) tells the story of three-year-old twins Callie and Carter Torres from Idaho, who are joined from the chest down. The docuseries explores the decision facing their parents of whether to leave them together or risk putting them through hugely complex surgery to separate the two girls.

The show follows the parents as they meet other conjoined twins and their families, as well as specialist surgeons from London’s Great Ormond Street Hospital.

Dan Chambers, executive producer & creative director at Tin Roof Media-owned Blink, said: “Extraordinary Twins is an emotional journey as two parents weigh up the most difficult decision of their lives, but it’s also an uplifting one as we meet twins and their families who share the same story with different outcomes.

“The series is an eye-opening testament to the brilliant surgeons, without whose skill and incredible commitment, these journeys and stories would be impossible.”

It is being produced by Annabelle Marshall, series produced by Rachel Coughlan and Chambers is executive producer. It is being distributed by ITV Studios.