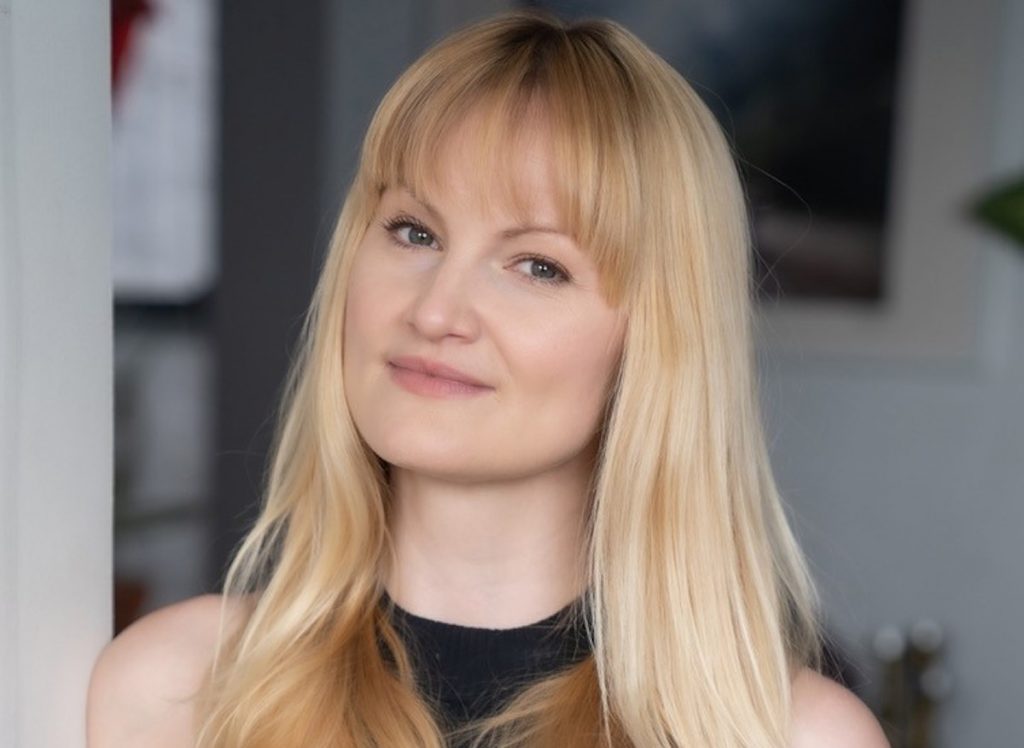 UK prodco Lucky 17 has hired writer and producer Eleanor Lawrence as partner and head of scripted to lead the company’s move into original content creation.

Working closely alongside company co-founders David Geli and Polyanna McGirr, Lawrence will spearhead the creation of original IP for a range of broadcasters and platforms, drawing on the talent of Lucky 17’s sister agency UTC Artist Management, as well as her wider network.

She joins the London-based company after spending the last seven years in the US, where she has worked as staff writer on projects including Amazon’s Flack, developed original content with Comedy Central and partnered with ABC Studio and Ellen Pompeo’s production company, Calamity Jane, for her original sitcom The Barrenesses.

Both Lucky 17 and UTC Artist Management are part of The UTC Group, which was founded by Geli and McGirr in 2013. Lucky 17 is the production company behind include Mo Gilligan’s Netflix special, Momentum, and other stand-up one-offs such as Kae Kurd’s Kurd Your Enthusiasm and various podcast formats – including Dane Baptiste Questions Everything.

“I am absolutely thrilled to be heading up the scripted department at Lucky 17, especially during such an exciting time for emerging talent,” commented Lawrence.

“As a partner in this next generation company, we are fully committed to and passionate about nurturing untold stories from conception to fruition and beyond.”