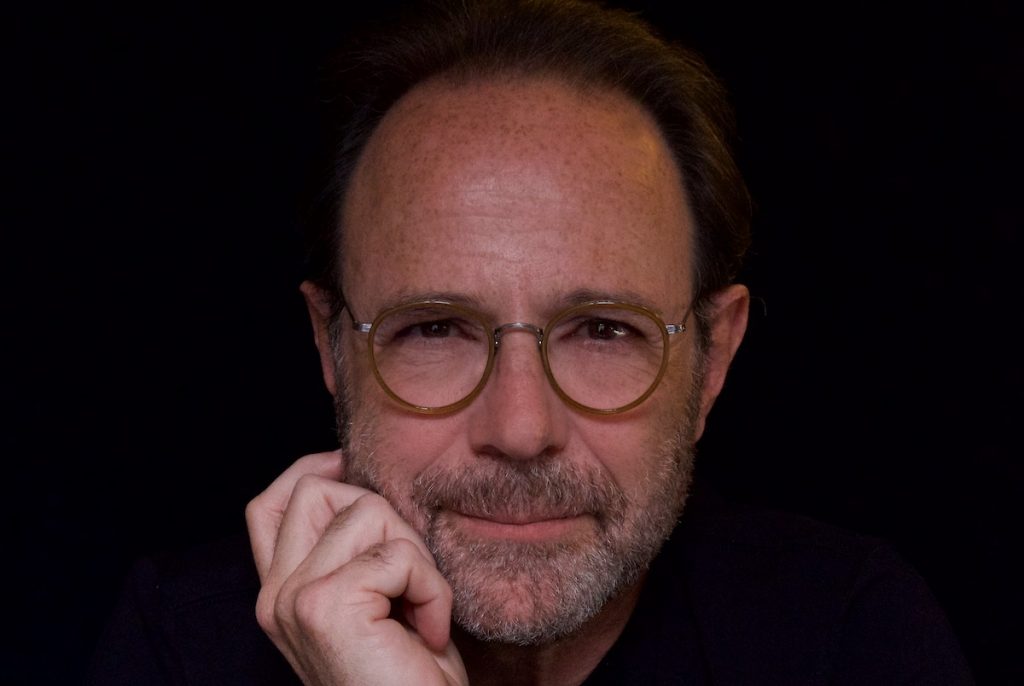 Lionsgate-owned streamer StarzPlay and France’s Canal+ Group have commissioned comedy drama All Those Things We Never Said, an adaptation of Marc Levy’s novel, starring Jean Reno and with the author attached to write and showrun the series. 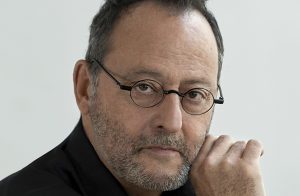 Leon: The Professional star Reno heads the cast of the bittersweet comedy described as a fun father-daughter adventure story about a second chance and a first love that plays across two timelines and takes place in the European cities of Paris, Bruges, Berlin and Madrid. Alexandra Maria Lara and Alex Brendemühl also star.

All Those Things We Never Said will be Starzplay’s first French-language co-production released for first run in the UK and Ireland; Germany and German-speaking Europe including Switzerland, Austria and Luxembourg; in addition to Belgium, Netherlands, Spain, Italy and Latin America including Brazil; along with second-run distribution in France.