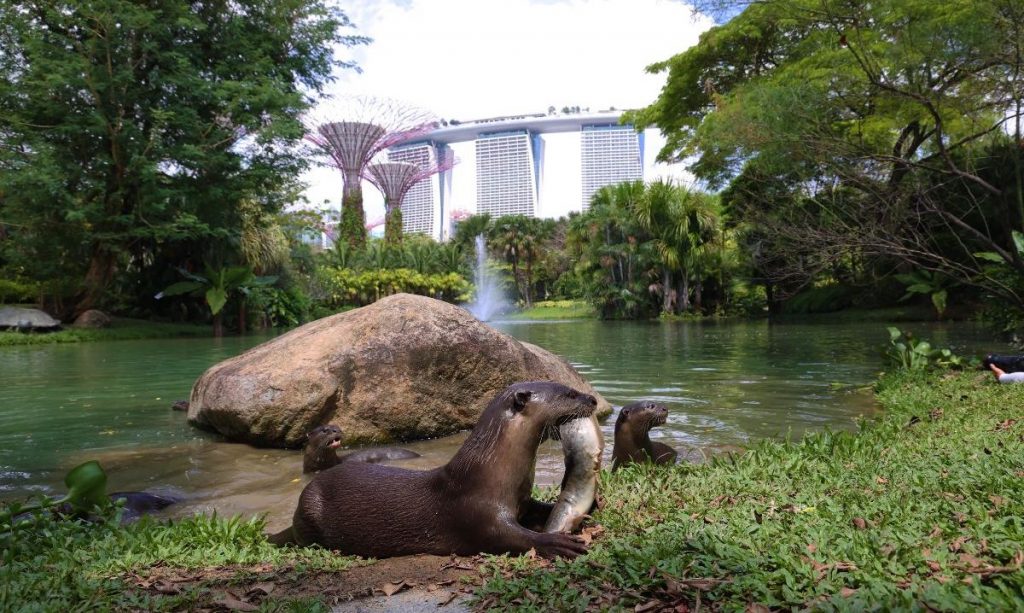 Blue Ant Media and Smithsonian Networks joint venture Love Nature has ordered a six-part show about a group of otters living in Singapore.

Otter Dynasty is being produced by Blue Ant-owned Beach House Pictures and will examine the urban wildlife story of three otter families in Singapore.

The show will debut on Love Nature’s international linear and streaming video platforms in November 2022, with Blue Ant International oversees licensing in markets outside of the US.

“Otter Dynasty is special because it combines true natural history filmmaking with dramatic story-telling complete with a distinct cast of animal characters bringing tales of battle, romance and survival that will leave audiences in hot anticipation for each episode,” said Carlyn Staudt, global general manager at Love Nature.

The 1 x 75-minute/1 x 52-minute show is directed by Leif Kaldor and reveals how a young and unknown Canadian architect named Carlos Ott was chosen to build the Opera Bastille in Paris in 1982.

The doc, which explores how the architect became caught in the midst of a fierce political battle, will include exclusive access to archive footage and is being sold by Ampersand globally excl Canada.

The 1 x 75-minute film is slated to debut on Knowledge Network in Canada in the autumn.

Endeavor Content has snagged international rights to The Congregation, which is being produced for TV4 and C More in the Nordics.

The show, which explores the notorious real life Swedish cult murder in 2004, is being directed by Goran Kapetanović (Caliphate) and is based on Jonas Bonnier’s fictionalized retelling Knutby: The Day Of The Lord. The series stars Alba August and Aliette Opheim.

Endeavor Content will represent the series for worldwide sales excluding the Nordic and Baltic regions.

The series has been developed by TV4, C More and B-Reel, with the first episodes scheduled to shoot this summer in Sweden.