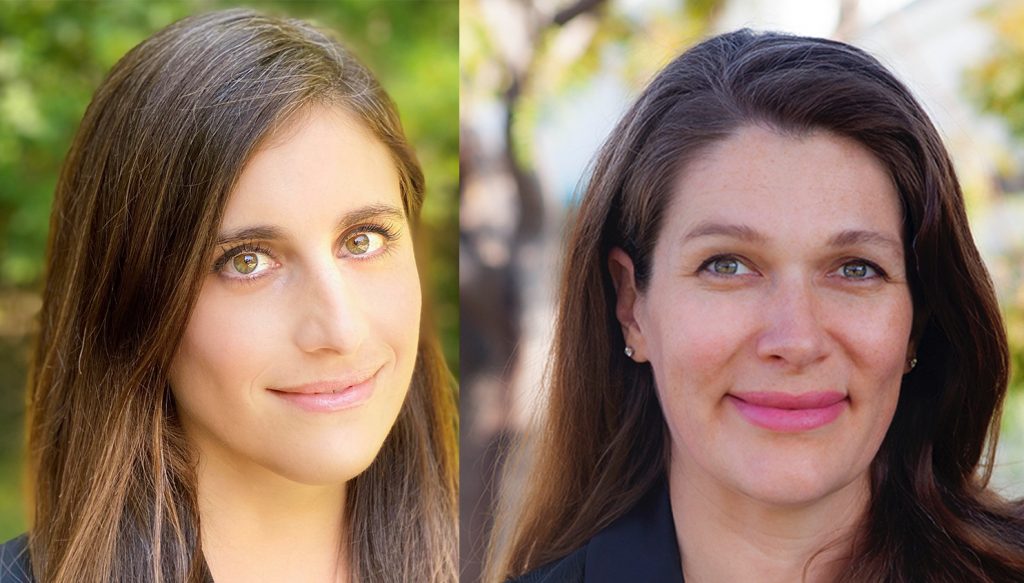 The company said that the promotions were part of its ongoing efforts to capitalise on the growing demand for quality content in the global streaming and linear markets.

The execs are responsible for distributing and licensing Lionsgate’s content library, which includes 17,000 first-run TV series and feature film titles, to SVOD, AVOD and linear platforms around the world.

Nexon, a 12-year veteran of the company, previously served as SVP of North American TV & digital sales and will expand her role to focus on the domestic SVOD market. Brisbin, joined Lionsgate in 2012 and was formerly SVP of global SVOD. She will pivot her focus to expanding Lionsgate’s content business with the growing array of new international platforms.

Both are said to have been “key members” of the team that negotiated the syndication of Mad Men to Amazon’s IMDb TV domestically and Prime Video internationally, AMC and StarzPlay.

Lionsgate president of worldwide television distribution Jim Packer said that Nexon has “the strategic vision to align our distribution business with a rapidly evolving environment,” while the company’s president of international television & digital distribution, Agapy Kapouranis, described Brisbin as “a fantastic dealmaker” whose business acumen has played “a critical role in establishing Lionsgate as a partner of choice to international buyers.”