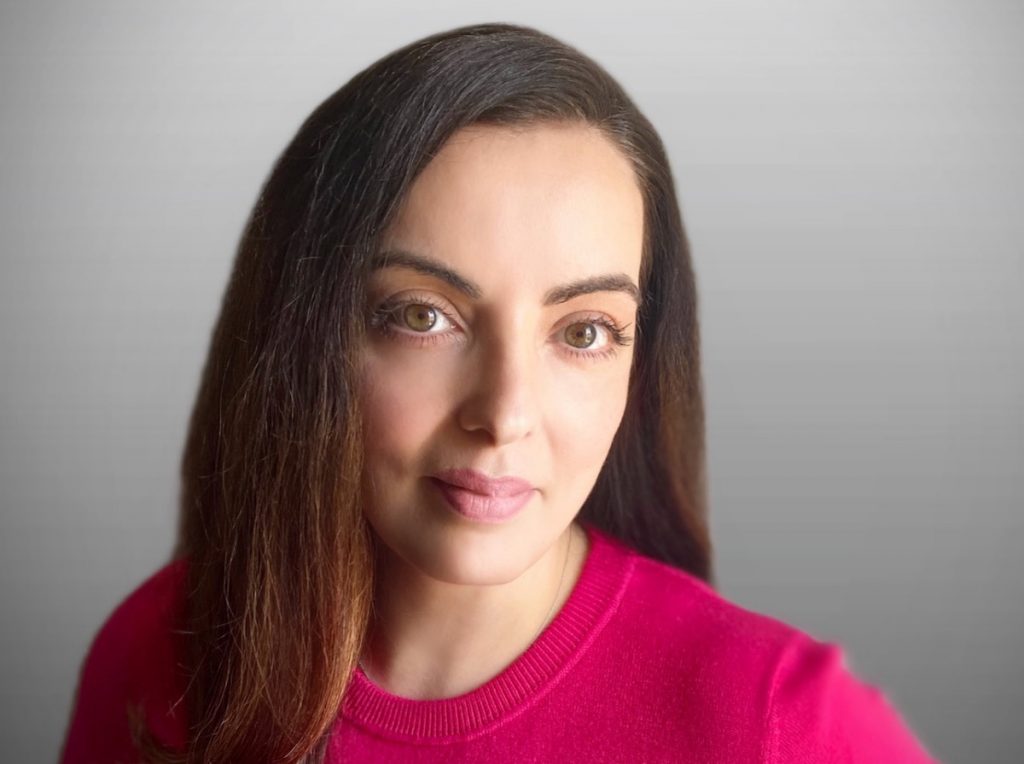 Fremantle International has promoted Michela Di Mondo to EVP of distribution and sales for Canada.

In her new role, Di Mondo, who already serves as head of Fremantle’s Canadian office, will continue to focus on local adaptations of global formats, finished tape sales, brand integrations of co-productions in both English and French Canada.

Fremantle describes Canada as a “key global territory” for the company and says it has nine productions on air or in development across English and French-speaking regions.

Di Mondo, who was previously SVP of distribution and sales for Canada, reports to Lisa Honig, SEVP for international distribution in North America.

The exec joined Fremantle in 2014 and went on to oversee brands across tape and formats,  including America’s Got Talent, American Idol, Family Feud, Farmer Wants A Wife, Grand Designs, My Brilliant Friend, Project Runaway and We Are Who We Are.

Di Mondo commented that Fremantle would “continue to hone our strategy for Canada and our global business by creating unique opportunities for our partners as we find, create and place irresistible entertainment.”

Honig added that Di Mondo has been a “critical asset” to the company and has so far achieved “amazing results” in Canada. 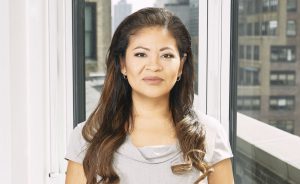 US-based A+E Networks has promoted Helen Jurado to VP of international content sales for Latin American and US Hispanic (USH).

The exec joined A+E Networks in 2017 as senior director of international content sales for those territories, with oversight of the company’s off net TV sales to basic and pay cable entities, as well as new media platforms such as SVOD and AVOD.

Charged with expanding the company’s business in the region across all platforms, Jurado’s recent deals include an unscripted agreement with GloboPlay in Brazil and linear pacts with Megavision, SBT Brazil, Univision, and DirecTV.

Jurado also brought A+E’s hit format UnReal to Brazil, and Lifetime movies to Univision in the US and Megavision and UCV+ in Chile.

Before joining A+E Networks, Jurado served as VP of sales and business development at Cisneros Media Distribution and VP of sales & distribution, Latin America and US Hispanic, for BBC Studios.

“Helen is a consummate sales executive whose vast knowledge and long-standing relationships throughout LatAm and USH have resulted in significant sales growth for A+E,” commented Ellen Lovejoy, SVP of head of sales, Americas and formats, to whom Jurado reports. “We look forward to continuing to expand our business in these exciting changing markets under Helen’s leadership.” 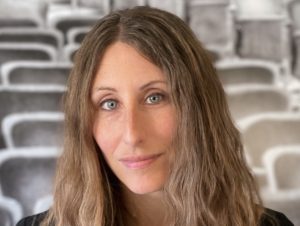 Cineflix Studios is strengthening its scripted production team by hiring Sonia Hosko to the newly created role of VP, current.

Saving Hope and Rookie Blue producer Hosko will take oversight of production on the company’s content and work closely with co-production partners. Based in Toronto, Hosko will focus on the Canadian market, using her existing relationships to help source and develop scripted series.

Hosko also previously served as co-executive producer on The Detail (CTV, Ion) and Burden Of Truth (CBC), and was a producer, writer, and director on the anthology of short films Little Films About Big Moments (HBO Canada). She is a co-creator of the Lexa Pledge, which promotes writing positive LGBTQ+ storylines.

“Cineflix Studios has a growing reputation as a major producer of critically acclaimed content that is playing out successfully to audiences worldwide,” said Hosko, who added that she was “incredibly excited” to be joining the team.