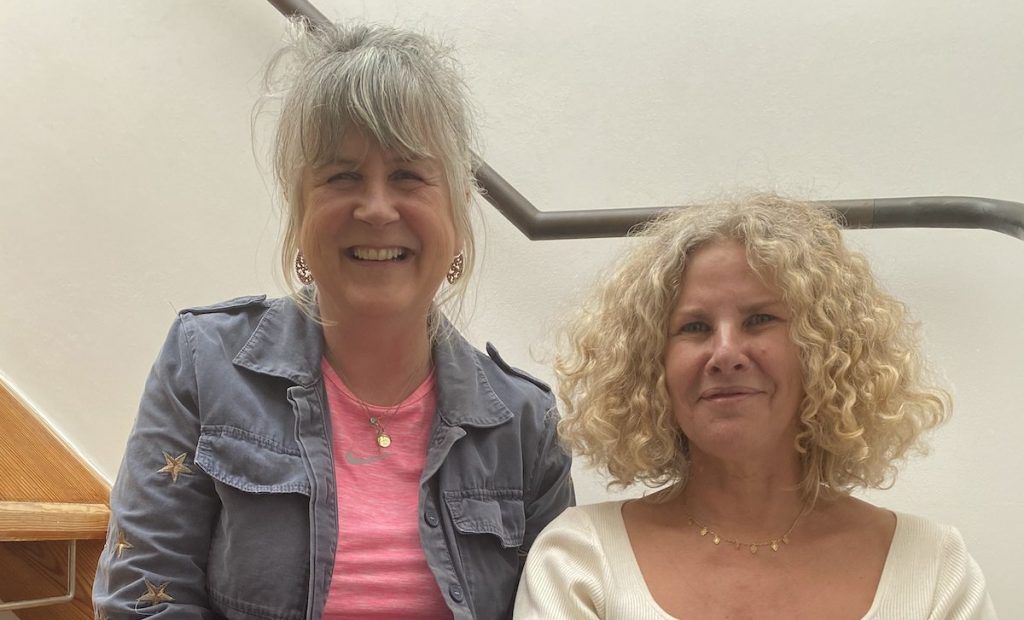 The company has also upped long-term creatives Mark Woodward and Emma Ross to creative directors, with this expansion of the senior management team made to help the company meet increased demand for natural world programming.

Cunliffe, who will now serve as CEO, is the founder of Big Wave, which has produced shows including New Forest: The Crown’s Hunting Ground for Smithsonian Channel UK and Terra Mater Studios; Operation Whale for ITV and Animal Planet and the Measure Of All Things for BBC4. 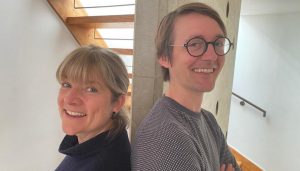 McLure, who takes up the MD role with immediate effect, founded media consultancy Televators in 2017 and also served as MD of factual outfit Pioneer Productions from 2012 to 2016.

During that stint, she set up the company’s LA office and produced series including In The Womb, Tsunami: Wave That Shook The World and Hindenburg – The Untold Story.

Ross, meanwhile, has served as Big Wave’s head of development since 2008, overseeing the slate and working with the team to originate, shape and greenlight new projects. Woodward has been a director and series producer at the company for the last 10 years, producing, directing and editing some of its most successful shows.

“All these new appointments come hard on the heels of a successful year which saw the company win commissions and shoot throughout Covid,” commented Cunliffe. “Our new projects for Nat Geo, Discovery and Smithsonian are all now in post, with a wide range of new commissions in the pipeline. It’s an incredibly exciting time for the company.”