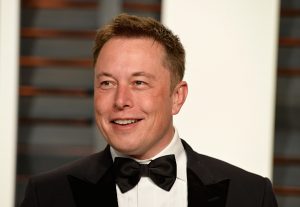 Rive Gauche shops ‘In Their Own Words’

The series is a co-venture of Dalaklis Media and Prospero Media, produced by Lower Canada Productions, in association with PBS, Documentary Channel, Rive Gauche Television and with the participation of Rogers Cable Network Fund.

“We’re excited to offer this premium bio doc series In Their Own Words to the global marketplace and share the stories of these amazing individuals along with the pivotal moments in their lives and the motivation behind them,” said Marine Ksadzhikyan, COO & EVP of Sales at Rive Gauche. 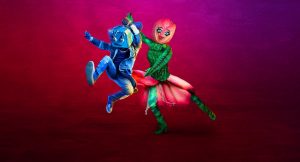 Produced by Argonon-owned Bandicoot Scotland, and available from late spring, this 7 x 90-minute series is a spin-off from the popular The Masked Singer format and will feature mystery celebrities performing unique dances whilst covered from head-to-toe in extravagant, colourful and elaborate costumes and masks, leaving audiences and the star panel to guess their identities.

Abacus has also struck deals with for sister show The Masked Singer UK, with the series headed to Virgin in Ireland, Game TV in Canada, BBC Brit in South Africa and Stöð 2 in Iceland.

Jonathan Ford, Abacus MD, commented, “We’re really excited to have the opportunity to offer The Masked Dancer UK from Bandicoot and Argonon to our clients in addition to the first two series of The Masked Singer UK.

“This unique concept appeals to viewers and to major artistes alike – it’s fun, bright and shiny entertainment for everyone.  It also gives broadcasters a great opportunity to engage with their audiences through social channels to build interest around the show as it airs.”