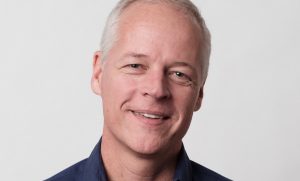 Bernath, who left the ViacomCBS-owned channel in 2017, becomes director of business development & content strategy at Wurl, which works with companies including A+E Networks and AMC Networks to connect them with FAST operators such and Roku and Samsung TV Plus.

Sean Doherty, CEO at Wurl, said his company had grown by a further 30 staff during the same period and is planning to double its full-time employees by the end of the year.