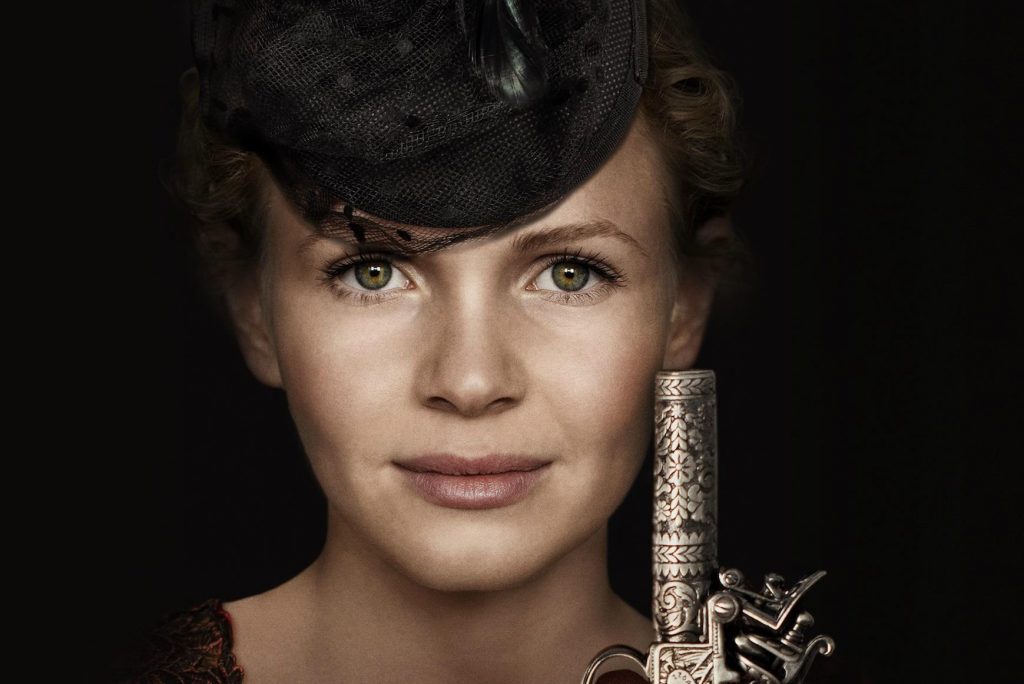 UKTV-owned channel Alibi has commissioned a second season of 19th-century crime drama Miss Scarlet And The Duke to debut next year.

The 6 x 60-minute sophomore run is being co-produced by PBS’ Masterpiece strand and Element 8 Entertainment, with pre-investment from BBC Studios-backed UKTV. The deal will also see the show air on BBCS-owned brands BBC First in Benelux and BBC Brit in Africa.

The first season, which debuted on Masterpiece last year, marked A+E Networks International’s first co-production, alongside Element 8 Entertainment, while the show is distributed by PBS Distribution.

The series was created Rachael New who writes alongside Ben Edwards, with Steve Hughes serving as lead director and The Crown’s Kate Phillips starring as detective Eliza Scarlet, who inherits her father’s private detective agency and partners with detective inspector William Willington of Scotland Yard to solve crimes in 1880s London.

Miss Scarlet And The Duke joins a growing number of UKTV Original dramas headed to Alibi, later this year, including Black Camel Pictures’ Annika and Ragdoll, a co-commission with AMC based on the novel by Daniel Cole and produced by Sid Gentle Films.

“We’re very excited to be working with Masterpiece and Element 8 Entertainment again on this fantastic series,” said Charlie Charalambous, UKTV’s global acquisitions manager. “Our slate of acquisitions for UKTV continues to grow and it’s brilliant to see Miss Scarlet And The Duke picked up by our BBC channels in Benelux and Africa too.”