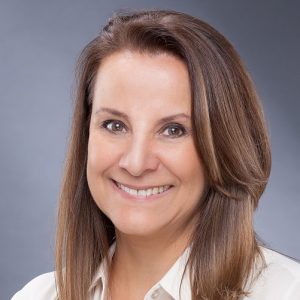 Elisa Aquino becomes SVP of global sales and will lead the department at Voxx, which provides audio services for the film and TV business.

Allan Schollnick will continue in his role as VP of sales, concentrating on the company’s relationships with US majors. Aquino is based in LA and  reports to Voxx president Andrei Zinca and general manager Silviu Epure.

Aquino has worked in sales and marketing background for a raft of firms, including Universal Cinergia and Sony, in addition to MIPCOM organisers Reed Midem.

Zinca said: “Elisa Aquino is one of the best content industry sales people we know and we are very pleased to have her join our team. With her extensive experience, knowledge of the global television landscape, as well as her charming personality, we are confident Elisa will help take Voxx to the next level.”