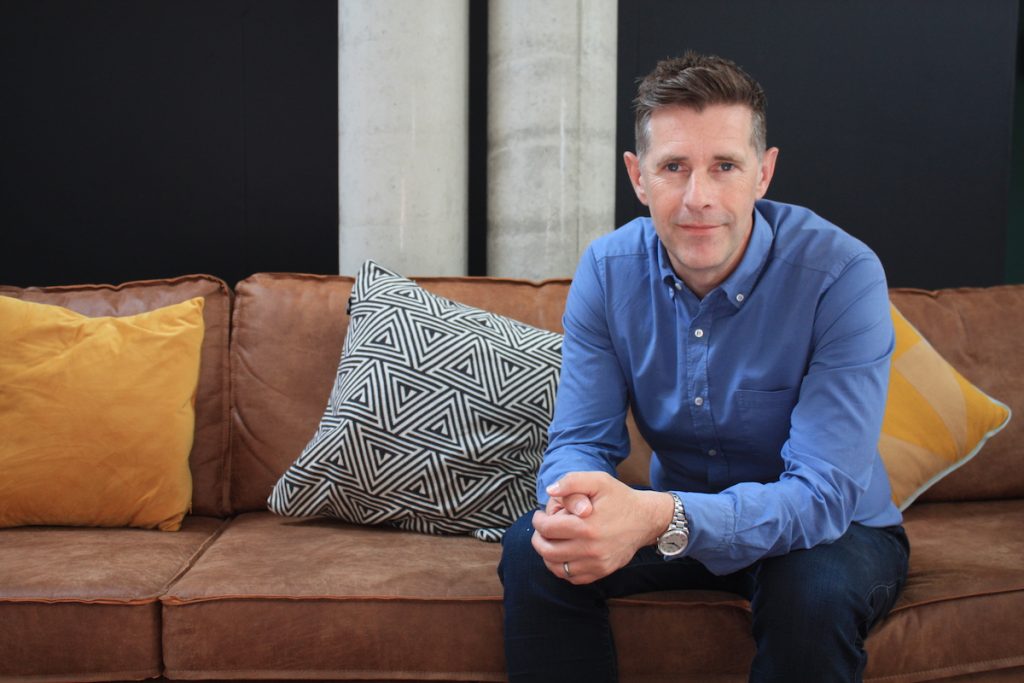 Channel 5 in the UK has picked up five seasons of home-design series Room To Improve from Ireland’s RTÉ.

The deal sees the ViacomCBS-owned channel acquire 32 hours of Room To Improve, representing seasons eight to 12, which will be stripped daily in a lunchtime slot from May 17.

The show follows one of Ireland’s most respected architects, Dermot Bannon, as he sets out to create a range of beautifully designed and cleverly built homes.

Other recent sales for Room To Improve include The Home Channel in South Africa, AMC Networks for Spektrum Home in Hungary, Czech Republic and Slovakia, and Kontent for Russia and CEE. The show is also available on VOD via Amazon, Tubi and Shelter.

PBS in the US has ouicjed up domestic broadcast and digital rights to six-episode original series Icon: Music Through The Lens.

The show is from FilmRise, the New York-based film and television studio and streaming network, and was produced in partnership with Universal Music Group’s Mercury Studios, the U.K. based producer and distributor of music programming.

Beginning this summer, PBS will present each of the six one-hour long episodes weekly as part of their summer prime-time lineup. The show charts the lives and often crazy experiences of those who have documented popular music in images, from the earliest darkrooms to the fast-evolving digital landscapes of the present day. It was produced and directed by acclaimed music director Dick Carruthers.

Gold returns to The Cockfields

UKTV’s comedy channel Gold has ordered a second season of The Cockfields.

The six-part family sitcom will star Gregor Fisher as the lead character of Ray, originated by the late Bobby Ball.

The second run, written by Joe Wilkinson and David Earl, is directed by Simon Hynd, produced by John Rushton for Yellow Door Productions, and exec produced by Lucy Lumsden.

It joins other UKTV original commissions for Gold in 2021 including Dawn French and Jennifer Saunders-fronted French & Saunders: Funny Women, as well as Jason Cook’s new three-part series, Murder, They Hope.