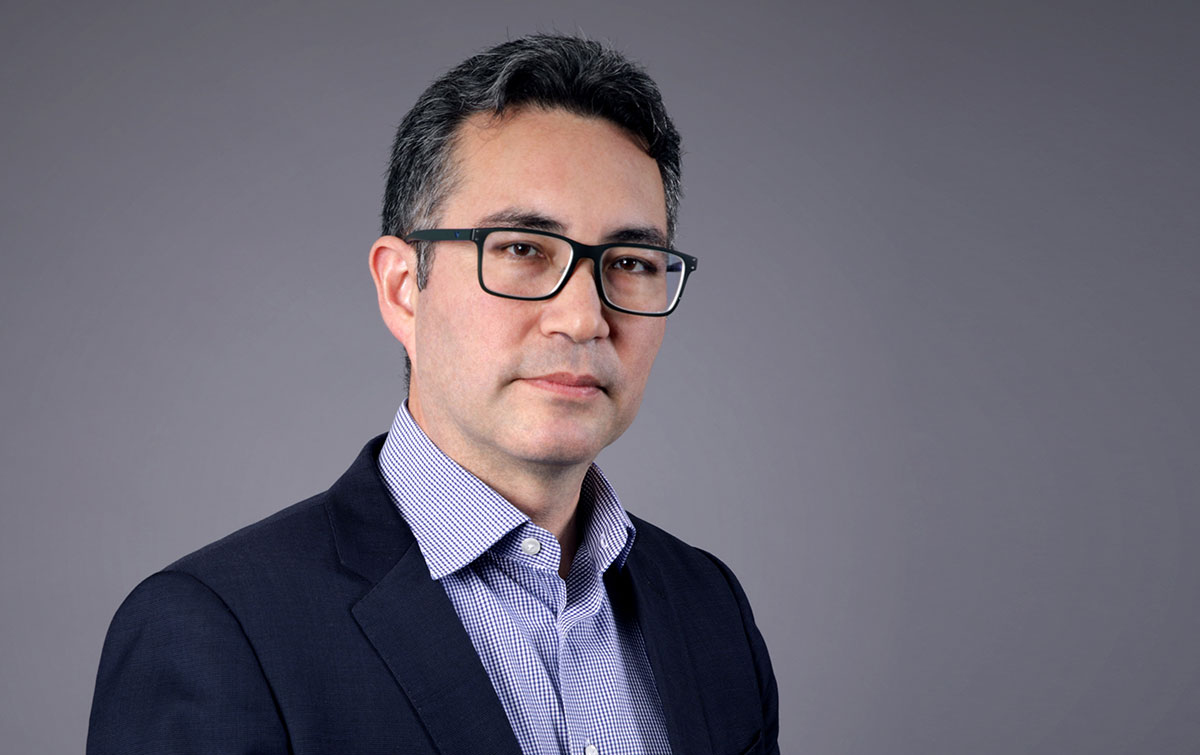 The launch of Discovery+ six months ago provided an early indication of how the factual giant’s global SVOD would look. Richard Middleton speaks to UK & Nordic boss James Gibbons about streaming, channels and why entertainment is as important as fact.

The recent launch of streaming service Discovery+ has been closely watched by those with even the vaguest of connections to the unscripted business and the reason is simple: despite the flurry of major SVOD launches over the past 12 months, this particular streamer is something of an outlier.

Incumbents such as Amazon and Netflix, along with more recent entrants such as Disney+ and Apple TV+, produce across the genre board, as do most of the recent streamers from the US studios such as WarnerMedia’s HBO Max and NBCUniversal’s Peacock.

There are smaller rivals that focus on specific genres or types of programmes – documentaries, perhaps – but it is only Discovery+ that is betting such a large house on such a relatively narrow unscripted focus. And in the UK, where its DPlay service was essentially rebranded to facilitate the launch of Discovery+ last year, viewers have had a while to get used to the offering.

Two things are in its favour, of course: one is that its key genre, factual entertainment, is hugely diverse and allows the streamer to house blue chip natural history shows next to reality and lifestyle fare that ranges from well-known series such as 90 Day Fiancé to Estonia, which explores the sinking of a passenger ferry.

The other factor at play here is that this is Discovery. There are few unscripted rivals that would be able to assemble such a range of programming for a global streamer, something that James Gibbons, EVP & MD of the UK and Nordics, is clearly aware of.

“It’s true that the factual category in a broad sense is something that lots of people are investing in,” he says. “But at the same time, we do it in a way that is unique, because we create series and long running franchises that people can inhabit as a world.”

Discovery+ offers a bevy of specials, of course, but Gibbons describes the likes of Gold Rush and 90 Day Fiancé as “the bedrock” of the service. “You basically get to know a group of people or a world and then you live in it and you follow it over time, often years,” he continues. 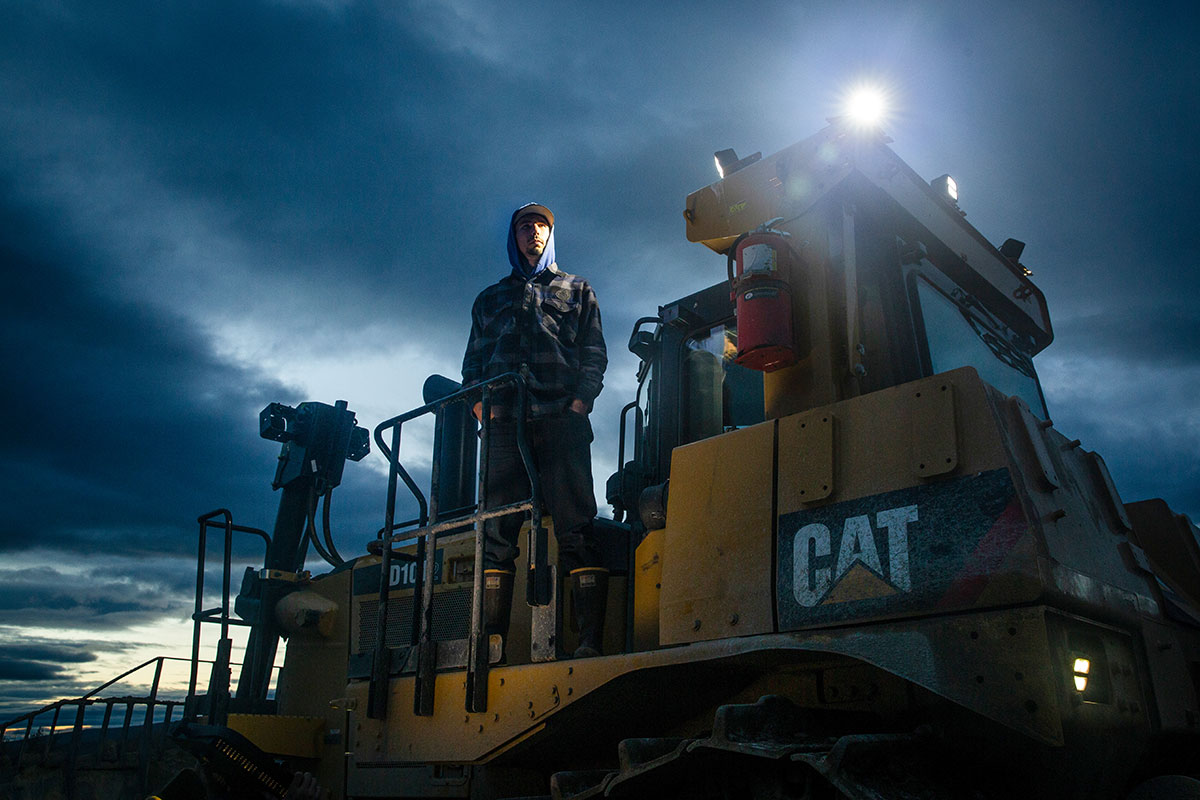 “We have that in motoring, in food, in adventure, in reality and that is the key point – if you don’t have that background in doing those long-running key series, you can’t imagine them out of nowhere. You can acquire library, that’s fine if someone will sell it to you, but you can’t just easily take it over. You can do one-offs and specials, but you can’t offer that world of factual entertainment.”

In an increasingly crowded streaming ecosystem, it is – Discovery hopes – a key differentiator. But the balance is far from simple: the company still operates a raft of pay and free-to-air linear channels globally that enjoy pick-up but also reduce that whiff of exclusivity that Discovery+ has been primed to offer.

The result is more SVOD-only commissions. “Strong, exclusive content is the key for us,” Gibbons says of Discovery+, adding that the company has “really pumped up the investment in that area”. He describes the company as being in a “renewed phase” of spending on programming: in straight numerical terms, that means Discovery UK’s investment in original content this year is up 25% on 2019. So where’s it all going?

With the UK version of Discovery+ now six months old, some clear – perhaps predictable – trends have emerged. True crime is a major category with successes such as the Faking It franchise, Gibbons says, while reality and factual are also of course key.

Recent UK orders also provide some insight into how Discovery+ is working with its channels: Michel Roux Jr.’s Simple French Country Cooking (w/t) and a second season of Gok Wan’s Easy Asian, for example, were ordered for Food Network, while My Mortgage Free Home was extended for HGTV. But all three will have exclusive previews on the streamer.

Back on the genre-front, Discovery+ has seen surging interest in the mystery and paranormal categoryies too, while also piggybacking on the success of shows such as Netflix’s Tiger King, offering its take on the story with programmes such as Joe Exotic: Tigers, Lies And Cover-Up.

The investigation space is growing fast for Discovery+ too, and it neatly highlights the true value of a global streamer: just as Netflix and Amazon have found in scripted, it turns out there is appetite for unscripted stories that may seem very local but which in fact have global resonance. 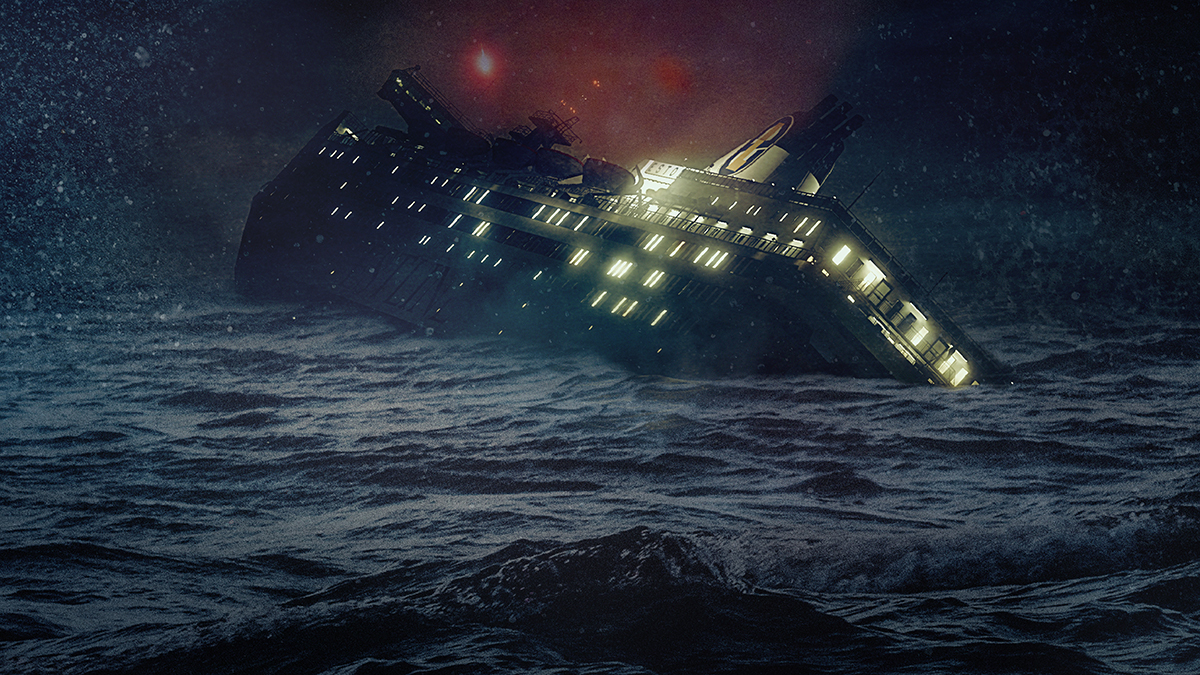 Gibbons points to Estonia, which explores the tragic passenger ferry sinking 20 years ago. “It was not in English, but it became a real hit on the service and not just in the UK but elsewhere too. In the linear world, it probably wouldn’t have been aired as broadly, but as a streaming product it is easy to put it into more places.”

Any conversation about shows that could resonate globally is normally swiftly followed by an exploration of required rights. It’s no different for Discovery+, but Gibbons says there is flexibility.

“When we [the UK] commission, there’s a decision point at which the rest of world can choose whether to come in and invest as well. If they don’t, it remains – in our case – UK only and we will do a deal for international rights or the producer can keep rights. If the rest of world wants the rights, we’ll come in and fully fund the show.”

At present, content on various versions of the streamer around the world differ of course, but it is predominantly stocked with IP from its US-based mothership. “The next biggest category for us in the UK will be local commissions, and then there’ll be shows produced by other Discovery markets in the Nordics or wherever.” 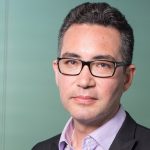 Our sweet spot is a show that appeals to a core audience, but which is broad enough to appeal to others

There are also those aforementioned linear networks to consider, but it’s clear that the streamer is taking a dominant role in commissioning. The UK team was recently trimmed down by around 10% because, as Gibbons says, “like everyone else, we wanted to make sure we are organised in the right way for the future.”

That doesn’t mean the linear networks will disappear any time soon, he adds, but the focus is on shows for Discovery+, which can then populate the linear schedule as required.

Streaming is, however, a different beast when it comes to content consumption and subscriber growth for most SVODs has largely focused on using new shows rather than the “bedrock” of returning series. Just how this trend will play out on a pure fact-ent streamer remains to be seen.

“We can generally carry on with shows that are popular, but the pressure to bring new characters is very high and streamers are very hungry in that respect. We wouldn’t want to underestimate that – our content people have a big challenge with new characters and ideas, but that is why there is a renewed focus on investment and more energy put into that area.”

Discovery+ is aided and abetted in that regard through its close relationship with All3Media, which it owns with Liberty Global. But don’t expect to see Netflix and Shonda Rhimes-style deals in the unscripted space just yet, Gibbons adds.

“We don’t have a plan to in-house production or to virtually in-house [talent] by tying people down in in a very close way, because it works very well at the moment with the companies producing our long-running series. There’s no need to do further integration on the commercial arrangements.”

Do, however, expect more deals like Discovery’s decade-long pact with BBC Studios struck in 2019, which handed it landmark natural history IP such as Planet Earth, Blue Planet and Life.

“We want to be the destination for real life and so we need to aggregate other players to make sure we deliver on that message,” Gibbons says. “There are companies that produce their own content and which might aspire – or have – their own DTC service, but there are many others that produce or own content where that streaming imperative isn’t there.

“We are in a world where your future share price depends on having your own streamer, so there’s not much point trying to figure out how to buy up someone’s content. That story has to play out.

“Yet there are a number of producers and companies with libraries that don’t see themselves in that way, they don’t value themselves in that way. We are very actively talking to a number of those companies to be a single destination, an aggregator destination of factual entertainment content. So yes, you will see more sorts of those deals,” Gibbons adds, suggesting the industry’s attention on Discovery+ will not wane for some time yet.