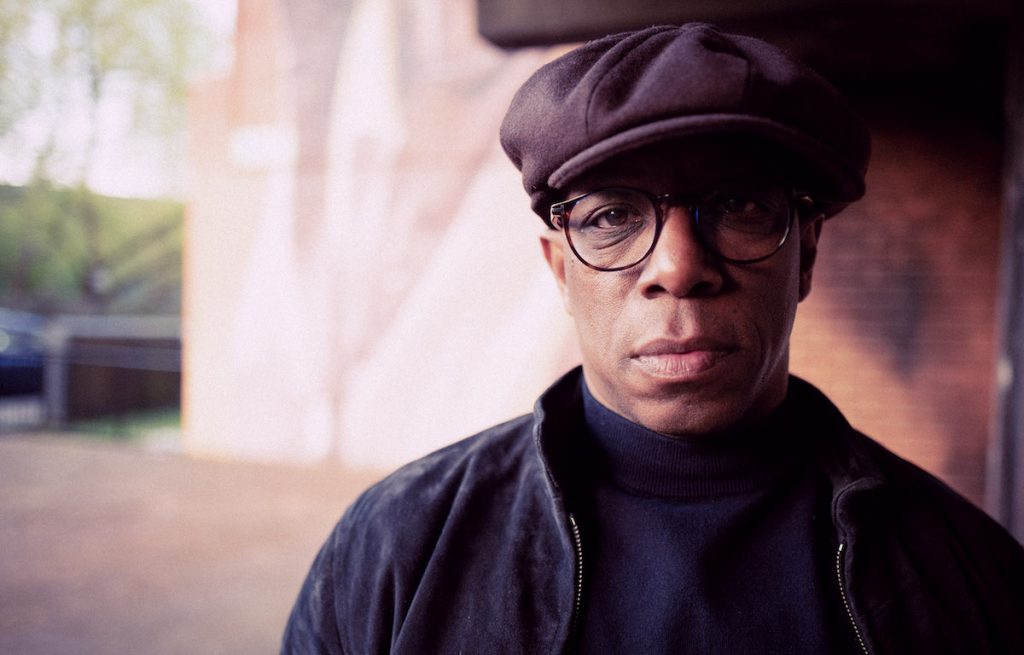 Asking well-known people to tell you about some of the most painful events in their lives is difficult enough, but asking them to do that for a documentary that will be transmitted on TV and then streamed to millions is a whole different ball game.

My colleague, Roy Ackerman, was talking ideas with actor David Harewood on World Mental Health Day when he tweeted about an episode of psychosis he had when he was younger. After many more conversations, the doc was commissioned by the BBC and, luckily for me, Roy hired an amazing director, Wendie Ottewill, along with a brilliant producer, Olivia Isaacs. Roy was so busy delivering other shows at that point that I was brought in to take over as the exec to deliver the film. 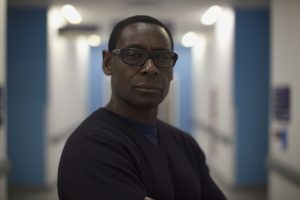 David Harewood: Psychosis And Me

From the start, we made sure that we had a very robust duty of care built into the production – making sure that the team, and most importantly David, had really good independent psychological support.

Taking David back to people and places that he hadn’t seen for many years was both difficult and potentially risky for him. Wendie and Olivia worked around this, ever sensitive to David’s state of mind and the timing of when he felt robust enough.

As the edit started, Wendie kept him updated about what was in and what wasn’t, so his first viewing wasn’t too stressful. Once the film was ready, David watched it and thankfully he felt really good about it – that it was not just true to his experience, but perhaps just as important that it would help to shine a light on a very taboo subject.

I come from a background of health care and social workers, no one in my family worked in TV and somehow I like to think that these docs, that are so important to me, are the result of growing up around that. So not long after this, I noticed an article about the fact that footballer Ian Wright had been the victim of psychological and physical violence when he was growing up. I emailed his agent and a long email conversation began. When Ian appeared on Desert Island Discs and talked about his childhood, I sensed that maybe he was now ready to make the doc. 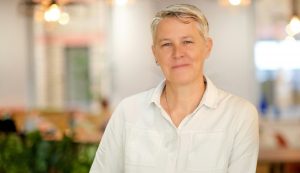 In these early conversations, what was most important to Ian, as it had been with David, was that other people’s stories and experiences were woven into theirs and the motivation was always to get the widest possible audience to see it, so more conversations would become possible.

Equally important was making sure that we had a truly diverse team to make it with him and so once the hugely talented combination of director/shooter Dan Dewsbury, producer Charlene Osuagwu and my co-exec Anna Sadowy were on board, we all, including Ian, went on a very big trust building exercise. Ian had to decide for himself which elements of his own story he was happy to talk about and balancing his own family’s concerns around privacy were part of a constant, ongoing conversation.

There were things that, like David, he was surprised by and some of the revelations on camera, while difficult to experience, they were both hugely proud were included – whether it was David reading his own medical notes for the first time or Ian talking to a psychiatrist who tells him he had suffered severe trauma.

Again, for Ian, balancing his story with those of other people who experienced domestic abuse as children was perhaps the most important. Breaking taboos is hard if you’re the only one who’s doing it – starting a national conversation about painful personal experiences can only be done with others alongside you.