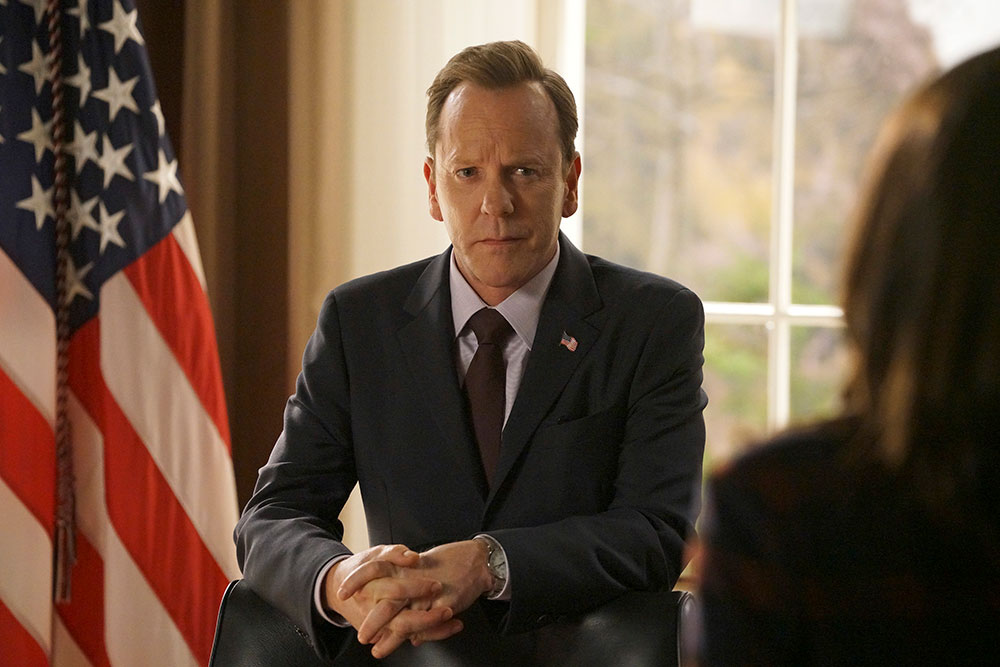 ViacomCBS-owned streamer Paramount+ has ordered an espionage drama that has Kiefer Sutherland (Designated Survivor) attached to star and exec produce.

The eight-part untitled series is being produced by CBS Studios and follows a private espionage operative played by Sutherland who finds himself in the midst of a battle over the preservation of democracy.

John Requa and Glenn Ficarra (This Is Us) are writing and directing, alongside The Sinner’s Charlie Gogolak and Suzan Bymel (Designated Survivor). The show will stream exclusively on Paramount+, but is also set to be sold internationally by ViacomCBS Global Distribution Group.

Julie McNamara, EVP & head of programming for Paramount+, described the series as one of its “original tentpole series” and said it would offer “a very personal ride to uncover the truth:”.

ViacomCBS launched Paramount+, an overhauled version of former streamer CBS All Access, in North America in early March although its originals slate will only become available from later this year.

The streamer is also preparing to launch across Latin America and parts of Europe later in 2021, while last week the US media giant said it would roll out in Australia in August, with four local originals in the works.