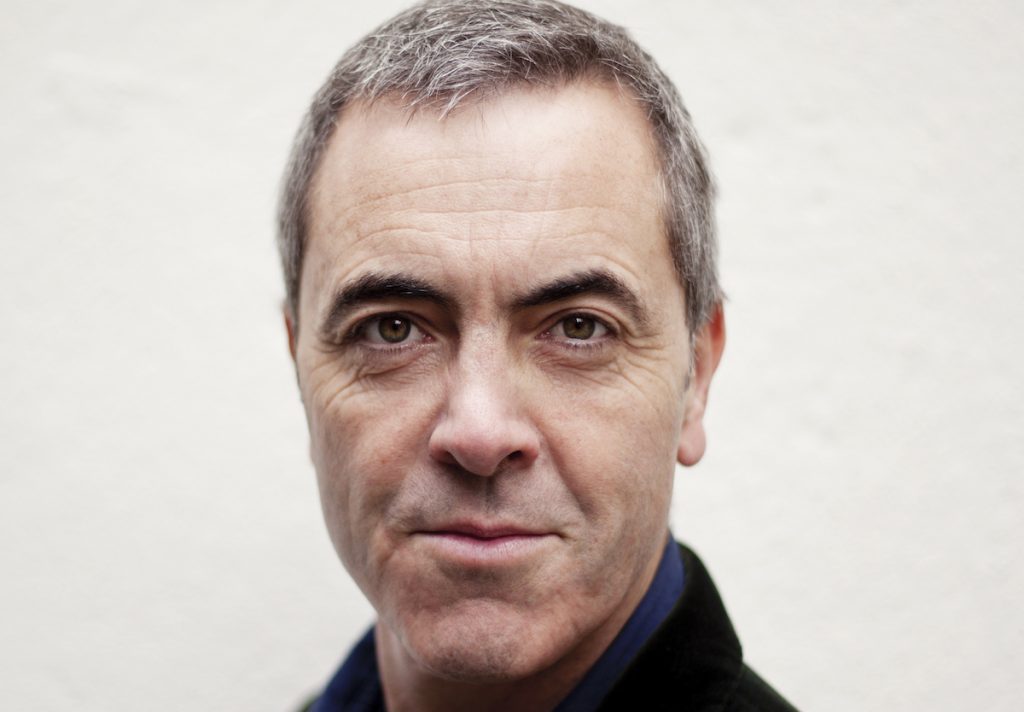 Folding Pocket will sit within Platform, a newly formed group of media and technology companies that collaborate to build brands and audiences, which are “primed for adaptation into film, TV, streaming video, books and more.”

The venture is currently working on original content with platforms including Spotify, Audible and Amazon Music, with its original podcasts serving as the centrepiece of its multi-platform offering.

Folding Pocket’s “flagship show” is rugby podcast The Good, The Bad & The Rugby, which stars Tindall and Haskell, alongside presenter Alex Payne.

“We only launched The Good, The Bad & The Rugby eight months ago and it has become the world’s biggest rugby podcast. But we wanted to create something that was more than just an audio experience and use it as a model for what is possible across a variety of different sectors,” revealed Tindall.  “As a result of all the work we have done this last year, we have already created a successful offshoot centred around women’s rugby – with current England star Emily Scarratt.”

“When I first saw the plans for what was coming together here, I knew I had to be involved,” said Nesbitt. “A couple of things excited me above all. One, the business model – it’s as ambitious as it is unique in the market, and it will prove to be incredibly attractive for earning the attention of the highest calibre of talent. And, secondly, the quality of the programming.”

Platform is the home of three companies, in addition to Folding Pocket: Wildfire, a social agency expert in content distribution and influencer marketing; Wildfire Sport, a publisher and leading communications agency; and Format, a company offering next-generation tools for editorial teams and newsrooms.

The group is led by CEO Matthew Sherry, COO Gaby Khalastchy and CSO Matt Sayward as Chief Strategy Officer, with the senior management team leading the four businesses in unison and Platform owning significant stakes in all of them, as well as commissioning its own content.

“Our direct access to incredible talent paired with our 360° model makes us incredibly ambitious with our commissioning decisions” said Sayward. “As we have to dream big enough to build shows that can sustain a brand, while also being primed for adaptation into film, TV, streaming video, books and more.”