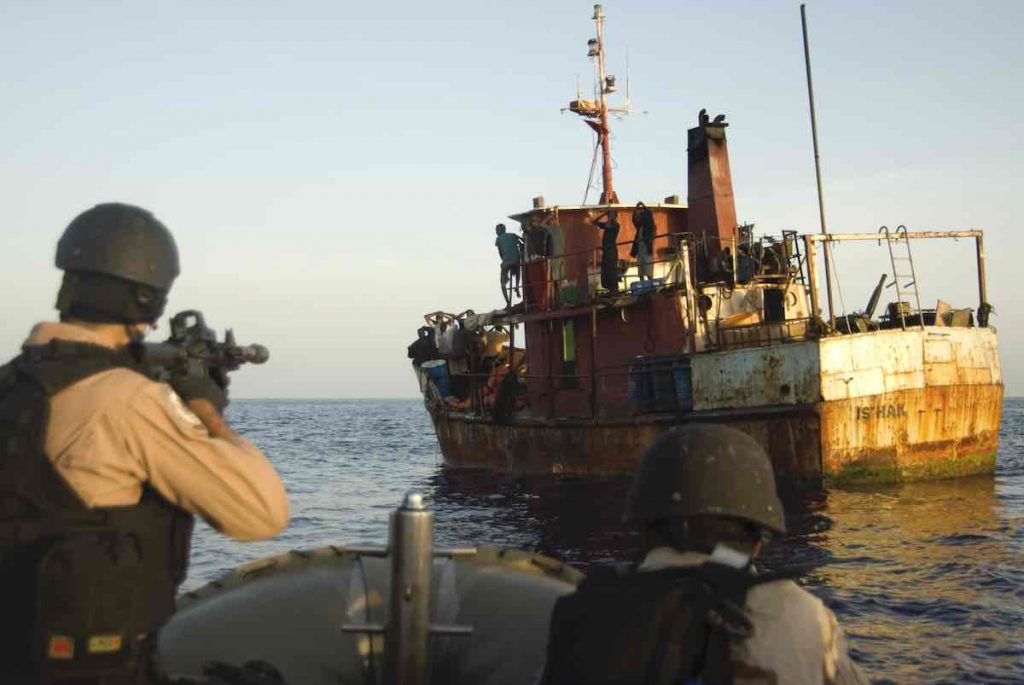 Franco-German cultural channel Arte has secured rights to Venus: Death Of A Planet (1 x 52 minutes) from factual distributor TVF International, which struck a raft of deals with broadcasters in France.

The show, from Thomas Lucas productions, will air on Arte’s Science et Decouvertes strand and questions how Venus descended into a toxic atmosphere of volcanic destruction while its sister planet Earth flourished with life.

Elsewhere, France Télévisions has licensed the 11th season of Skyworks’ The World From Above, as well as one-off travel specials Georgia From Above and UAE From Above.

French pay TV broadcaster Canal+ has acquired The Big Boss: A 21st Century Criminal and The Negotiators for its Crime + Investigation channel in French-speaking Europe and Africa, while documentary channel Planete+ has bought China’s Dragon Emperor.

Other deals include French media company Mediawan Thematics picking up more than 25 hours of UK content for fishing and hunting channel Chasse et Pêche. Programmes in the package include angling adventure series from ITV, Monster Carp and Fishing Allstars. All sales were brokered by Senior Sales Executive Poppy McAlister. 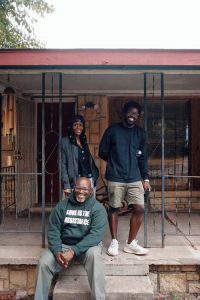 The 1 x 120-minute show, which is produced by LeBron James’s SpringHill Company and CNN Films, has Salima Koroma attached as producer-director and celebrates the Black cultural renaissance that existed in the Greenwood district of Tulsa, Oklahoma, which was once a thriving community of bankers, lawyers, and business owners.

The film then goes on to explore the tragic events that shattered that world and investigates the history of the 100-year-old race massacre in the community.

The production is a mix of archival media, contemporary interviews, and narrated elements such as letters and diary entries. It will also include footage of the near-century search for physical evidence of the mass murder that some had tried to erase from the historic record.

CNN Films will be the linear TV distributor for the feature throughout North America, while Fremantle holds global distribution rights (ex-US) to the documentary.

Fremantle has been rapidly expanding its factual operations over recent months and earlier this week revealed the appointment of Mandy Chang, head of the BBC’s famed factual strand Storyville, to lead its documentaries push worldwide.