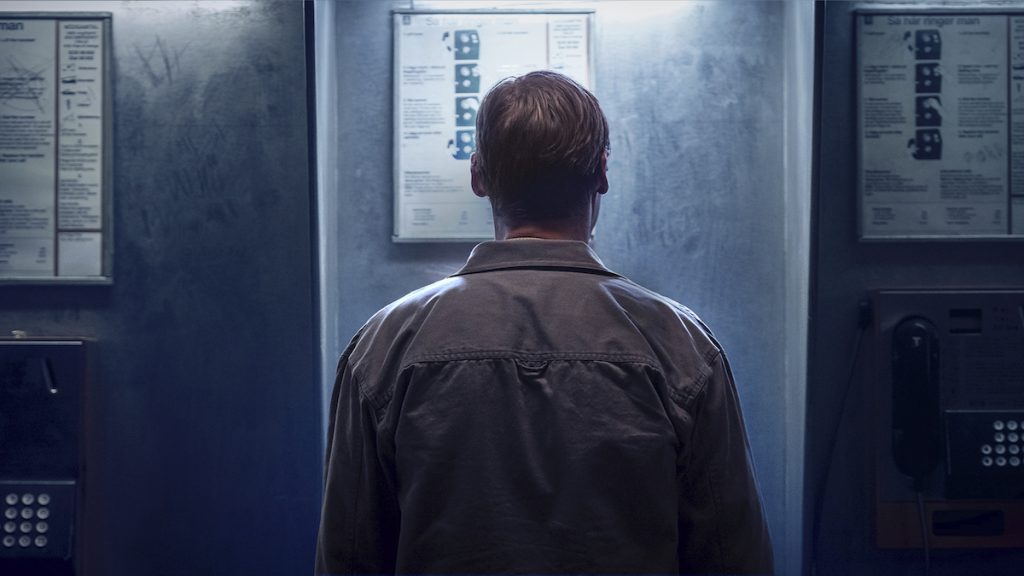 The Hunt For A Killer

BBC, RTL join The Hunt For A Killer

BBC Four in the UK is among broadcasters to have picked up Yellow Bird’s Swedish true crime drama series, The Hunt For A Killer.

The show, sold by Banijay Rights, will air on the channel this summer and will also be available via BBC iPlayer. It has also been acquired by SBS in Australia, RTL in Germany and NBCUniversal in France.

The story is set in the late 1980s and revolves around the real-life disappearance and subsequent murder of a 10-year-old girl. It follows the 16-year investigation into the murder and the determination of the local police force to solve the case. Banijay-owned Yellow Bird co-produced the show with Swedish public broadcaster SVT and Film I Skåne.

It is the latest deal for Banijay’s Swedish scripted series after fellow Yellow Bird show Bäckström was picked up by AMC Networks in the UK, Canada and US for its streaming service, Acorn TV. 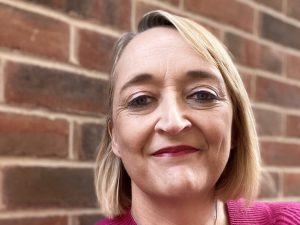 The 6 x 60-minute drama is being written by Susan Everett (Hinterland), with Jeff Norton (Ghost Story) and Zoë Rocha (Borderline) creatively developing the show through their companies Dominion of Drama and RubyRock Pictures respectively.

The books, written by detective turned author Mitchell, focus on the life and cases of a young, British female detective inspector who discovers that her biological parents were notorious serial killers. There are three novels published in the franchise, with an additional three under contract.

Phillips said: “We are thrilled to come in on the ground floor to such an incredible piece of IP. Susan Everett’s vision for the series is challenging, complex and utterly compelling. We believe Amy Winter has all the ingredients to become the next addictive crime character with strong appeal to global audiences.”

Norton added: “Caroline Mitchell has established herself as a significant force in British crime fiction, bringing an authentic voice to the genre based on her years of experience as a detective.”

Rocha said: “This is a special opportunity to create a female-forward entry into the crime genre, focused on a hyper-competent millennial detective, filled with chills and thrills but also warmth and deep emotion.”

Executive producing with Norton, Rocha and Everett is Sara Curran, whose company Tricycle Media is a long-term partner of Norton’s as well as Phillips, Begg and Vicky Ryan from Rainmaker.

Dori Media in Israel, Kanal D in Romania and Sitel in North Macedonia have acquired Turkish drama The Phoenix from distributor Global Agency.

The drama, which recently debuted on FOX in Turkey, is produced by Pastel Film and was shot in the Turkish region of Cappadocia.

The story follows a woman who strives to find love amid the jealousies and betrayals of a rich family.