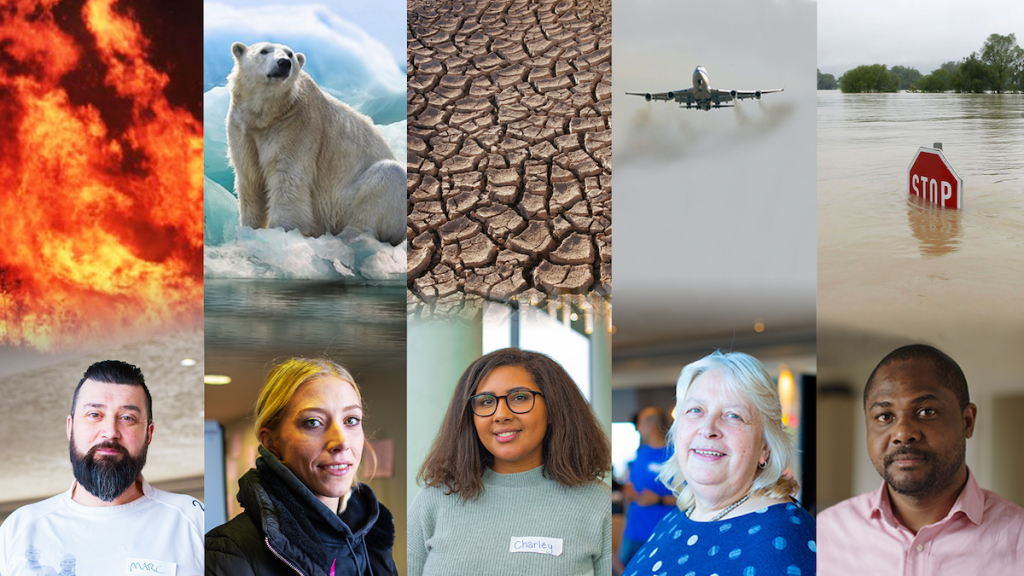 UK-based Curious Films and Picture Zero are co-producing a new documentary about the work of the UK Climate Assembly for BBC iPlayer, the British pubcaster’s VOD service, and for international distribution.

The Assembly is a group of people brought together from all walks across the UK to help decide how the country can reach net zero by 2050. The People Vs Climate Change (1 x 60-minutes) follows the panel’s 108 members as they debate the complex challenges of tackling climate crisis in a fair way and make proposals to Parliament.

Curious Films is behind documentaries such as Caroline Flack: Her Life & Death and Being Frank: The Frank Gardner Story, while Picture Zero is the producer of the podcast and animated series So Hot Right Now. The documentary is narrated by Carol Kirkwood, directed by Harriet Bird and executive produced by Charlie Russell and Dov Freedman. The documentary has been made with the support of The Doc Society Climate Story Fund and the BFI Doc Society Production SOS Fund.

“This is a timely and important documentary and we are thrilled to have it launching on BBC iPlayer before a wider release,” said Freedman. “Produced while the UK battles with Covid, it’s a reminder that we face another great challenge as a society which needs equal urgency and attention.”

Steve Smith, executive producer at Picture Zero, added: “This documentary is testament to how giving people the right knowledge and the opportunity to have their voices heard is crucial to tackling climate change.”