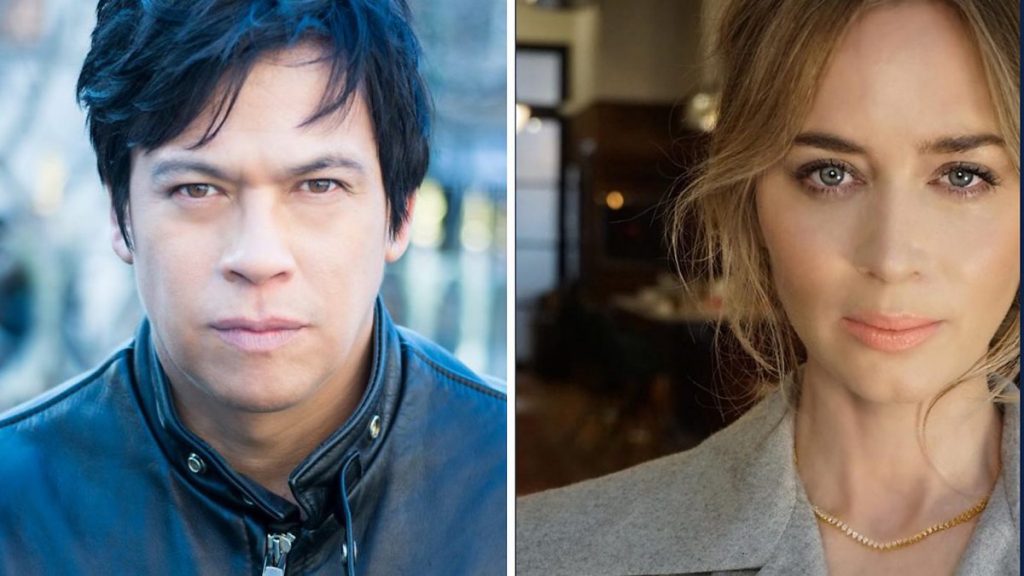 Mary Poppins Returns star Emily Blunt and The Twilight Saga’s Chaske Spencer have been confirmed on Hugo Blick’s upcoming Western drama The English, which has started production in Spain for BBC One and Amazon Prime Video.

The 6 x 60-minute show, which was first revealed last year, is being produced by Doctor Foster prodco Drama Republic and has started filming in Spain. Amazon has snagged rights in the US, Canada, Australia and New Zealand, with All3Media International distributing elsewhere.

The English, which has been written and directed by Black Earth Rising scribe Blick, is set in the mythic mid-American landscape in the year of 1890 and follows an Englishwoman played by Blunt who seeks revenge on the man she sees as responsible for the death of her son.

Blick said: “The chance to make a Western with Emily Blunt and the cast is so delicious I’m still wondering if it’s one of those weird dreams we were all having during lockdown. If not, a thrilling, romantic, epic horse-opera is heading to your screen sometime next year, and I couldn’t be more excited.”

Brenman added that the show “is a true adventure that will tell us as much about the times we live in today as the period in which it is set.”

The English has been commissioned by the BBC’s chief content officer Charlotte Moore, and Piers Wenger, controller of BBC Drama commissioning. Amazon Studios is coproducing in the US, Canada, Australia and New Zealand, in association with All3Media international. IllumiNative are consulting with production.