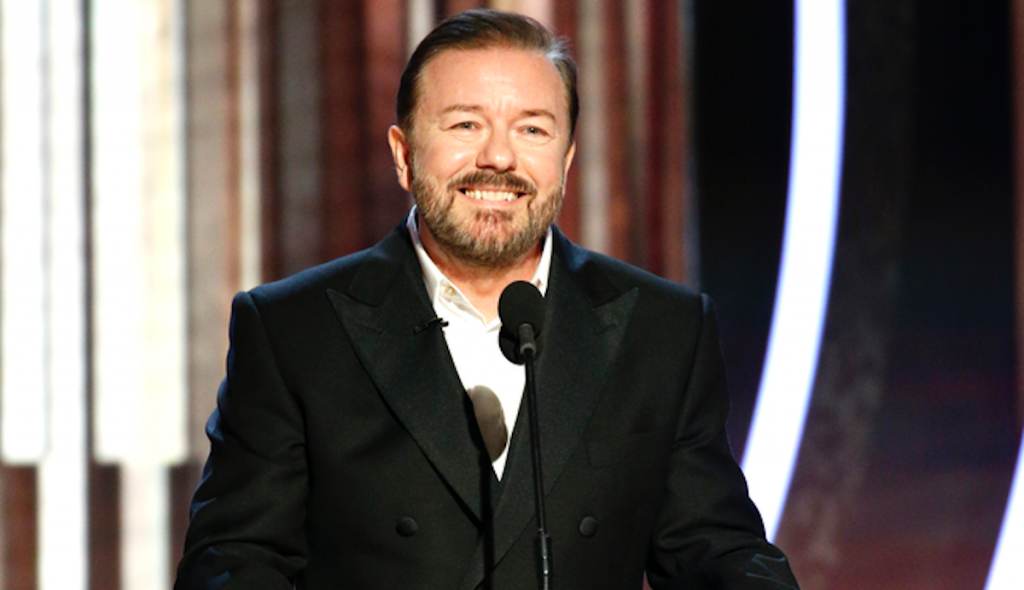 US network NBC will not host the Golden Globes in 2022, due to the ongoing and widespread criticisms of the Hollywood Foreign Press Association (HFPA), the body of international journalists that vote on the awards.

A February report by the Los Angeles Times revealed that the HFPA has not had a single black member in the past 20 years, while the body has also faced accusations of corruption, impropriety and sexism.

The HFPA has published a roadmap of reforms to bring about “transformational changes” with a focus on widening its membership, recruiting black members, as well as diversity advisers, over the next 18 months.

Diversity, equity, inclusion and sexual harassment awareness training is also to be given to all members, who will also be barred from accepting promotional gifts from film and TV studios.

However, Hollywood studios and stakeholders remain displeased with the group and appear unconvinced by its diversity and inclusion initiatives, with the Comcast-owned NBC, which has hosted the Golden Globes annually since 1996, cancelling the event for next year.

WarnerMedia, Netflix and Amazon Studios are also among the growing number of media organisations, studios and publicists to have all cut off ties with the non-profit group, citing a lack of confidence in its ability to implement reform.

Hollywood A-listers have likewise come out in vocal criticism of the body, including Mission: Impossible franchise star Tom Cruise, who handed back his three Golden Globes in protest.

Black Widow’s Scarlett Johansson, meanwhile, said that past questions and remarks from HFPA members bordered on sexual harassment and described it as “an organisation that was legitimised by the likes of Harvey Weinstein” and in need of urgent reform.

“We continue to believe that the HFPA is committed to meaningful reform,” said NBC in a statement. “However, change of this magnitude takes time and work, and we feel strongly that the HFPA needs time to do it right.

“As such, NBC will not air the 2022 Golden Globes. Assuming the organisation executes on its plan, we are hopeful we will be in a position to air the show in January 2023.”

In response, the HFPA released its own statement: “Regardless of the next air date of the Golden Globes, implementing transformational changes as quickly – and as thoughtfully – as possible remains the top priority for our organisation.

“We invite our partners in the industry to the table to work with us on the systemic reform that is long overdue, both in our organisation as well as within the industry at large.”