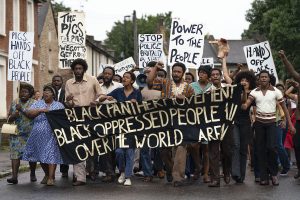 UK pubcaster the BBC has reteamed with Small Axe director Steve McQueen for a three-part docuseries about the New Cross fire of January 1981 and the subsequent Brixton riots that went on to define British race relations for years to come.

McQueen will co-direct the series, titled Uprising, for BBC One, alongside James Rogan and his Rogan Productions, with the two having previously worked together on Black Power and Subnormal for the BBC.

“It is an honour to make these films with testimonials from the survivors, investigators, activists and representatives of the machinery of state,” said McQueen. “We can only learn if we look at things through the eyes of everyone concerned; the New Cross fire passed into history as a tragic footnote, but that event and its aftermath can now be seen as momentous events in our nation’s history.”

NBCUniversal streamer Peacock has ordered a trio of original documentaries.

Three-part docuseries Perfect World: The Gamer Murders (working title), explores the true-life murder mystery where an international group of gamer friends had to work together to uncover a killer’s true identity in order to stop him before he struck again.

Lusid Media is producing the series, with Zak Weisfeld serving as executive producer.

One-off doc Downey Wrote That (working title), meanwhile, explores the contributions and enduring influence of Jim Downey, one of the most impactful comedy writers in the history of NBC sketch show Saturday Night Live.

Diamond Princess (working title) is produced by Matte Pictures and Goldcrest Features and tells the story of the titular cruise liner, whose passengers were trapped aboard the vessel that was quarantined following an outbreak of Covid-19. 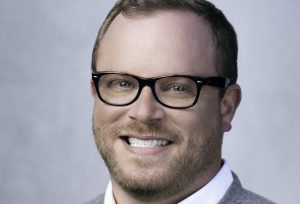 Rudy Giuliani duo in the works

Ross Dinerstein and his Wheelhouse-backed Campfire Studios have partnered with Forbes Entertainment and Olive Hill Media, for a documentary fully financed by Olive Hill and based on Forbes’ longtime reporting of Giuliani.

The other production comes from MRC Non-Fiction and Rolling Stone Films and is based on the 2020 Rolling Stone article What Happened to America’s Mayor? by Seth Hettena.

Zach Heinzerling and Gabrielle Schonder will direct the film, due to debut in 2022, which explores how Giuliani’s reputation has changed in recent years.