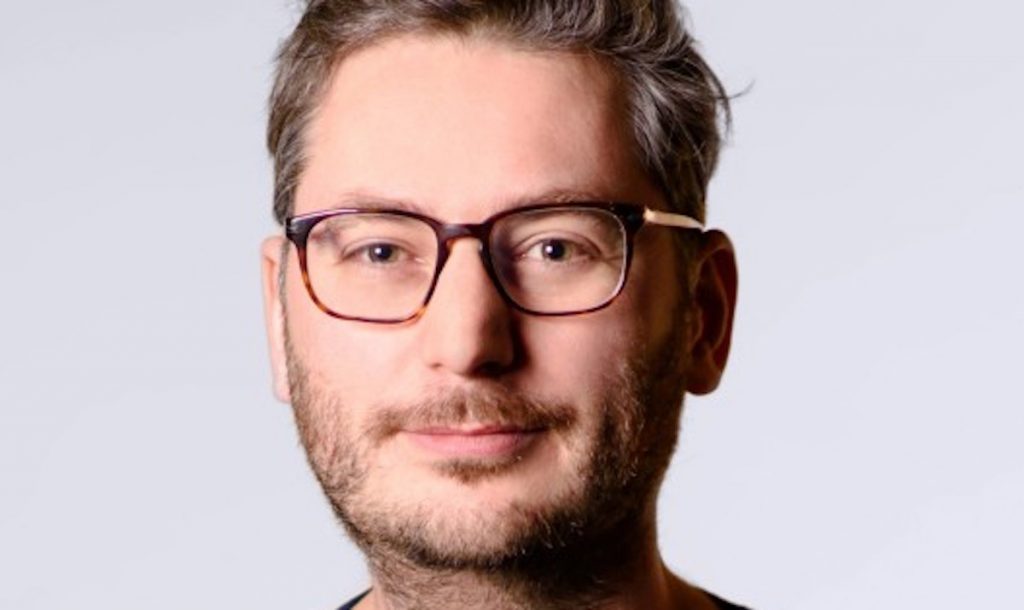 The Rumpus Media-produced Yesterday, Today & The Day Before (6 x 60-minutes) will see a female-led panel of famous offer a fresh and unique take on all that’s happened in the world, poring over topical news, pop culture and funny anecdotes.

The other two shows are being produced by Monkey, which is part of NBCUniversal International Studios, with Will Macdonald and Toby Brack executive producing both shows.

The 6 x 60-minute The Complaints Department is a panel show in which two teams of well-known comics revel in the act of complaining. Over a series of rounds, the teams will be presented with the finest of moans, whines and protests from the great British public, finding the funny in the complaints, while bringing their own gripes to get off their chests.

Monkey will also produce 6 x 60-minute comedy quiz show Fact Off (w/t), in which four comedians, armed with the most impressive facts and fascinating trivia they know, try to outsmart one another throughout a variety of rounds in a bid to get their knowledge onto the show’s prestigious ‘Wall of Facts’.

All three series will air on Comedy Central UK this year.

“It’s exciting to be further establishing Comedy Central UK as the go-to destination for brilliant British comedy, with new commissions that will fit perfectly within our expanding slate of originals,” said Sebastian Cardwell, deputy director of programmes at ViacomCBS Networks UK.