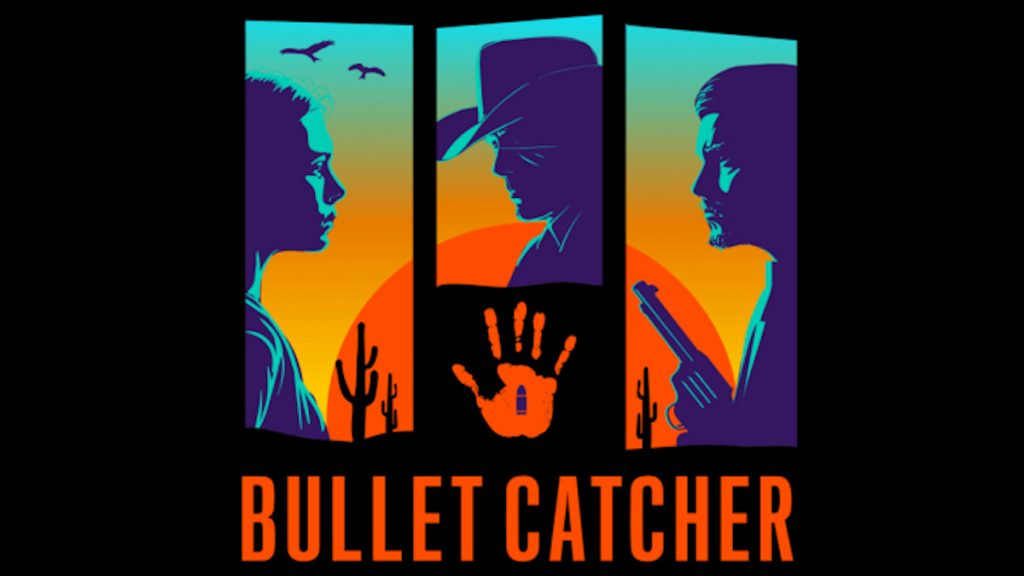 Audio company Realm has teamed up with Zucker Productions and screenwriter Stephen Susco to adapt its audio drama podcast Bullet Catcher into a TV series.

Created by Joaquin Lowe, Realm’s original podcast is currently in its third season and follows the story of Imma, an orphan who heads into the desert to become a bullet catcher – someone who can deflect bullets with their bare hands.

Zucker Productions, headed by Janet and Jerry Zucker, is the company behind Airplane! and Police Squad, while Susco is best known for penning The Grudge and its sequel and as the director of Unfriended: Dark Web.

Deadline, which first reported the story, quotes Janet Zucker: “Realm has been able to tap into audiences who crave genre content, which is why Bullet Catcher, with its devoted fan base has such great appeal to us.

“We see huge potential in bringing this story from audio to film, and with the talented Stephen Susco at the helm, this will be a story that will entertain current fans and captivate new ones.”

Molly Barton, Realm co-founder and CEO, added: “The growth in premium fiction podcasting is being met with a big appetite from listeners, creating a hotbed for intellectual property that can transition to other platforms.”