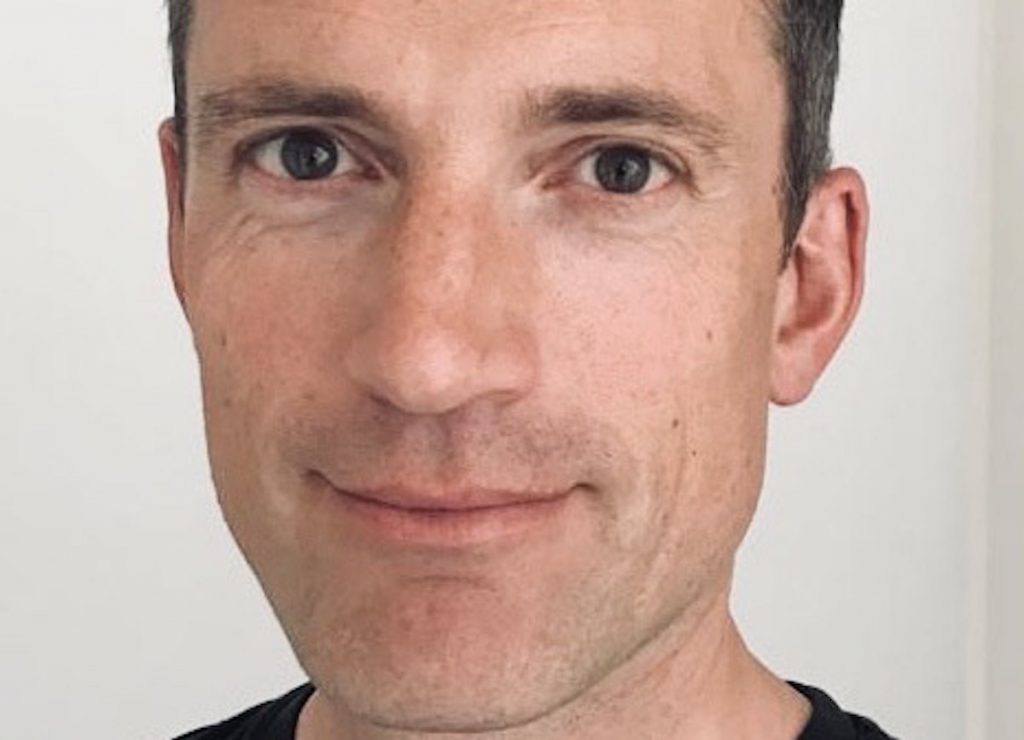 Gale is the founder of Amped Pictures and directed Amazon Prime’s Sons Of The Soil for BBC Studios India. He is also behind BBC documentaries Scotland 78: A Love Story, Glasgow 1967: The Lisbon Lions and The Fort.

The filmmaker explained that the aim of the partnership is “to create high production value docuseries with characteristically local narratives that also have the potential to engage an international audience.”

He added: “BBC Studios’ local knowledge, industry relationships, and brand recognition in these countries is invaluable, it will help us secure access to talent, previously unseen environments and institutions.”

Matt Forde, MD of international productions at BBC Studios, commented: “Alex is a remarkable documentarian who has a unique approach to creating candid and thought-provoking films; his handle on the sporting world and bringing their iconic figures and stories to life are unparalleled.

“We’ve been lucky enough to partner with Alex previously and so we’re incredibly proud to be working with him to create original content for our audiences worldwide.”