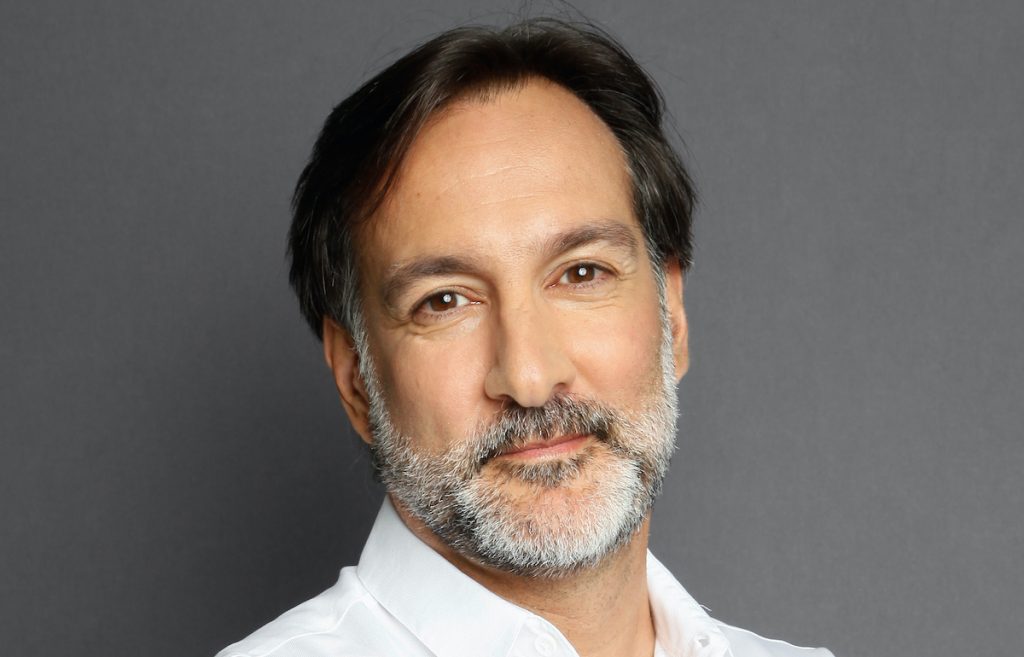 Henriquet will take up the role on 1 June and be based out of Paris, reporting into Ronald Goes, EVP and head of WarnerMedia-owned WBITVP.

His appointment follows the exit of former chief Jean-Louis Blot, who in March became CEO of Banijay’s Endemol Shine Production in France. 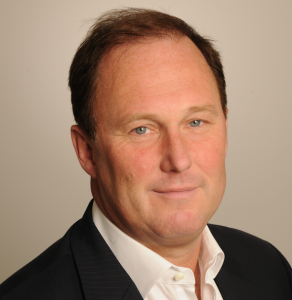 Henriquet was most recently deputy MD of development at Fremantle’s French division, overseeing format adaptations of IP including Family Feud, Password, and Game Of Talents.

He also worked on original IP such as All Your Wishes and prior to joining Fremantle in 2008, spent five years at Studio 89.

WBIPTV’s French division was formed in 2016 and produces formats and original content, including Cash Or Trash for France 2, I Can See Your Voice for M6, True Story for Amazon and Supernanny for TFX.

Goes said: “[Henriquet] has a highly respected creative reputation and we are confident he will build on our teams’ success, helping us continue to produce exceptional content and formats for our clients.”

Henriquet added: “Over the last few years, I have witnessed WBITVP France grow and produce programming that has become central to French schedules and beloved by French audiences. I am thrilled to join and work with the team, and I look forward to helping them bring yet more captivating, original and innovating new content to viewers.”