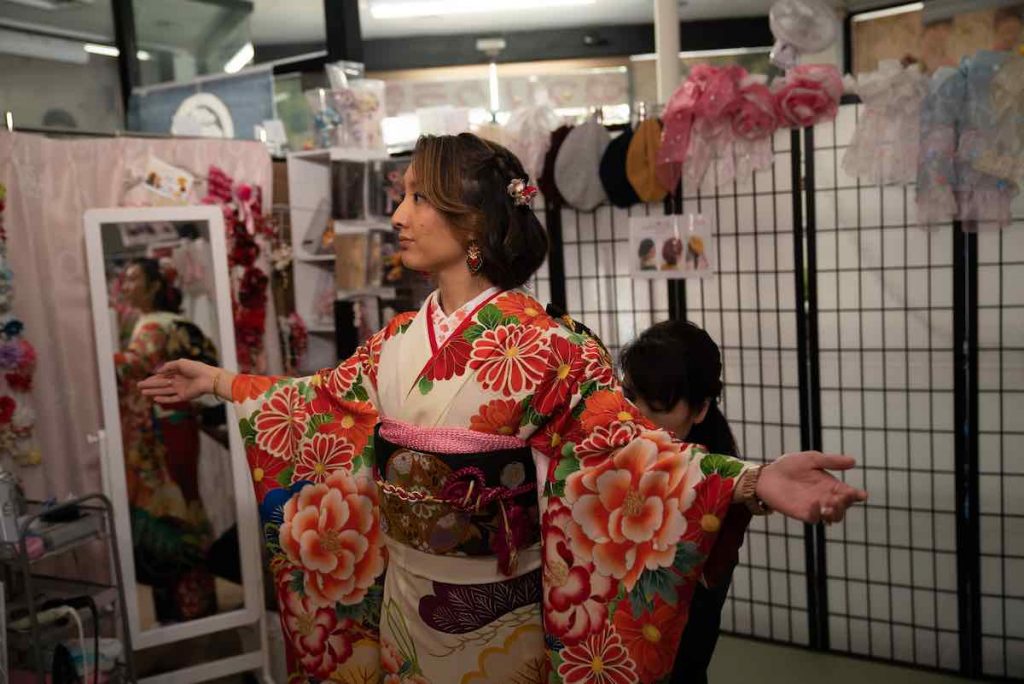 Israeli networks including YES Docu have picked up a raft of shows from factual distributor TVF International.

Pubcaster Kan has licensed the four-part travelogue Deciphering Japan, while Slutzky Communications has acquired rights to Burning Bright’s Me And My Penis (1 x 48 minutes), which was commissioned by the UK’s Channel 4.

Broadcasters around the world have inked a cumulative 555 hours of unscripted content deals with UK-based distributor Parade Media, including territories in APAC, EMEA, Lat Am and North America.

Among the many deals in EMEA is a 61-hour package for Canal Plus Poland, featuring Good Chef Bad Chef, For The Love Of Bread and others, while AMC Hungary took eight new documentaries from UK prodco Entertain Me, including Hitler’s Fatal Mistake: The Fall Of The Third Reich.

SIC Portugal took several titles for Lat Am, including The Diana Conspiracy: What Happened In Paris?. Others deals were struck with Kitchen 24 in the Netherlands, RAI in Italy, SBS in Belgium and Czech TV.

Parade also agreed sales with New Zealand’s TVNZ for shows including The Royals Revealed, while SBS in Australia took shows including Behind Bars: The World’s Toughest Prisons.

In Asia, Discovery took a 32-hour culinary title package and in China CCTV was among those to pick up wildlife series.

US OTT platform Tastemade also picked up a number of titles, while in Canada, both CBC and True Royalty acquired The Royals Revealed.

Montreal-based streamer Stingray has expanded its reach after striking distribution deals for a raft of its free, ad-supported TV (FAST) channels and SVOD services.