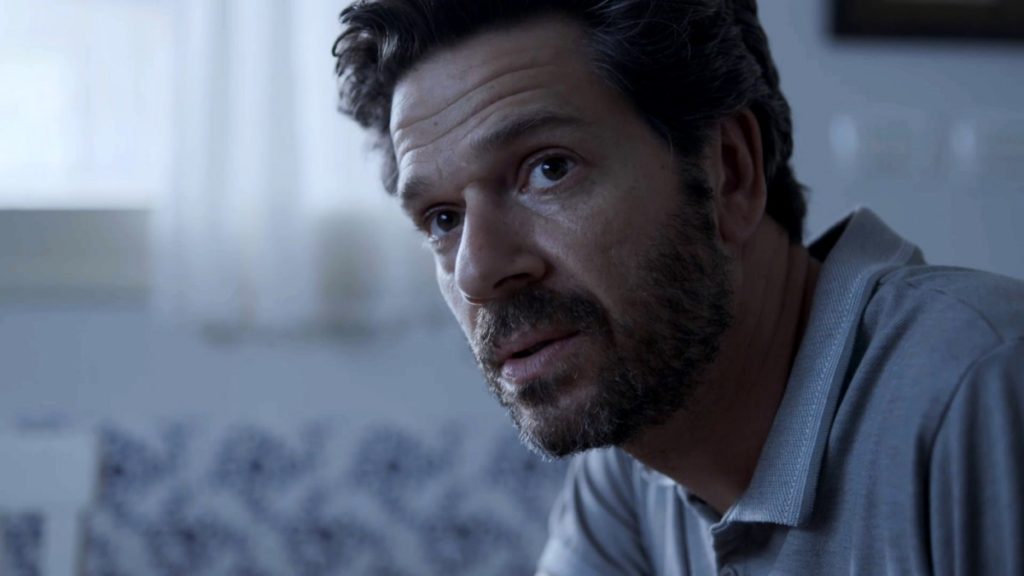 Israeli media group Keshet has restructured its UK operations by splitting the scripted and unscripted operations of its Singletown outfit Keshet Productions in two.

The move will see Keshet Productions’ non-scripted interests being re-launched as a separate company known as Interstellar, which will be housed under the umbrella of prodco incubator Greenbird. Keshet International took full ownership of the company from BBC Worldwide (now BBC Studios) in 2018.

Keshet Productions, meanwhile, will retain its name but only focus on scripted for the UK and international markets, with Howard Burch (The A Word) overseeing operations. 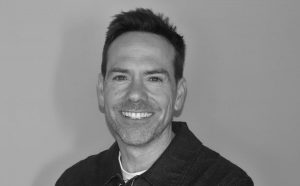 The company is behind shows including Apple TV’s Suspicion – a remake of Keshet format False Flag – and will also remain under the Greenbird umbrella.

Interstellar will be led by MD David Williams, with Jamie Ormerod promoted to creative director and Marisa Guagenti named as head of production. The trio were behind Keshet Productions’ shows including ITV2’s Singletown, as well as Speed Freaks for ITV4 and Craft Party for UK kids channel CBBC.

The new company will create and produce a new slate of popular factual, children’s, reality and entertainment formats, with two new orders already in production.

These are Question Team (8 x 60 minutes) for UKTV’s Dave, which sees comedians writing questions for a weekly quiz show, and Show Me The Honey! for CBBC. The latter, based on the Australian format from ABC, will be produced in Scotland and sees four children and their families try their hand at beekeeping for the first time. 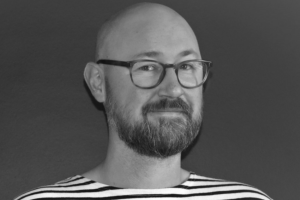 The rejig comes after Greenbird’s Jamie Munro and Stuart Mullin took oversight of Keshet Productions following the exit of Sammy Nourmand in 2019. Keshet Productions and Keshet International’s UK operations then moved into the same office.

Alon Shtruzman, KI’s CEO, said: ”Having recently brought all of our UK operations together under one roof at Lincoln House Studios, it is the natural next step for us all to see David and Jamie [Ormerod] set up their own non-scripted indie as part of Greenbird.”

Mullin, joint MD at Greenbird, added: “It’s been fantastic working with David since we joined the Keshet family, so to now be working more closely with him and Jamie to help Interstellar grow and flourish is wonderful, and we’re really looking forward to them continuing with their early success.”