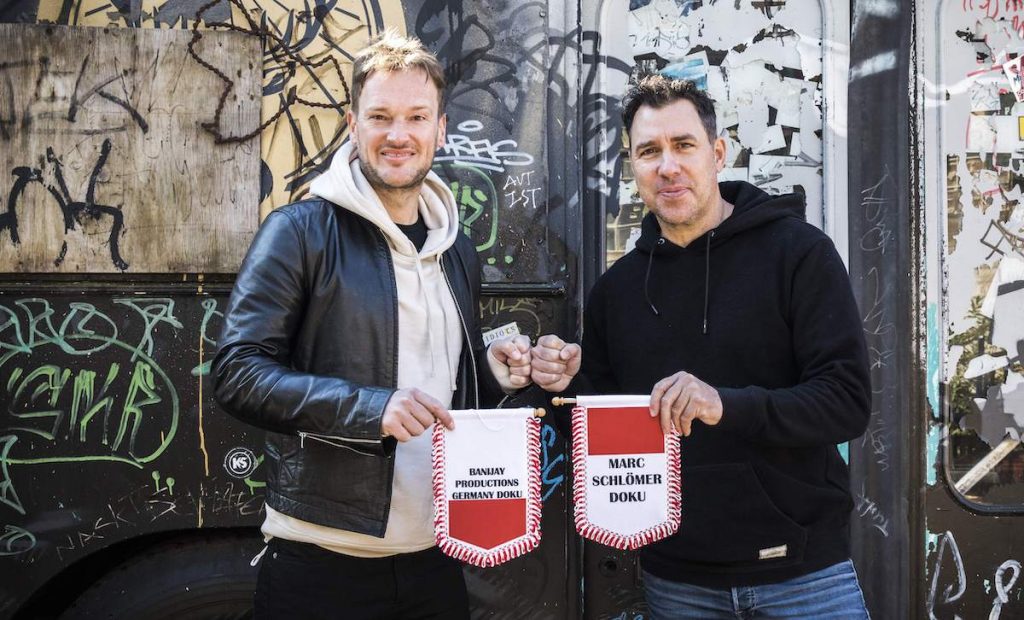 Banijay is continuing its expansion in Germany with the launch of a new docuseries-focused label to be led by an exec from national broadcaster ARD.

Schlömer has worked on an array of docs including Das Leben Ist Ein Hauch and is also a sports broadcaster at ARD. Other genres, including factual, reality and comedy, will continue to be led by Banijay Productions Germany’s creative director, Katrin Heller.

Schlömer said: “For me, the fact that I get the chance to co-found and build a docu-department within Europe’s largest production group is an honour. I am grateful to the ARD managers for allowing me to step back from upcoming tasks in the summer so that we can get started straight away at Banijay Productions Germany.”

The doc division is the latest expansion in Banijay’s German operations, which produce shows including Sing on! for Netflix and Temptation Island for RTL. Last month, it launched a new format and digital label led by Brainpool exec Ingrid Langheld and former Bertelsmann exec Daniel Durst.