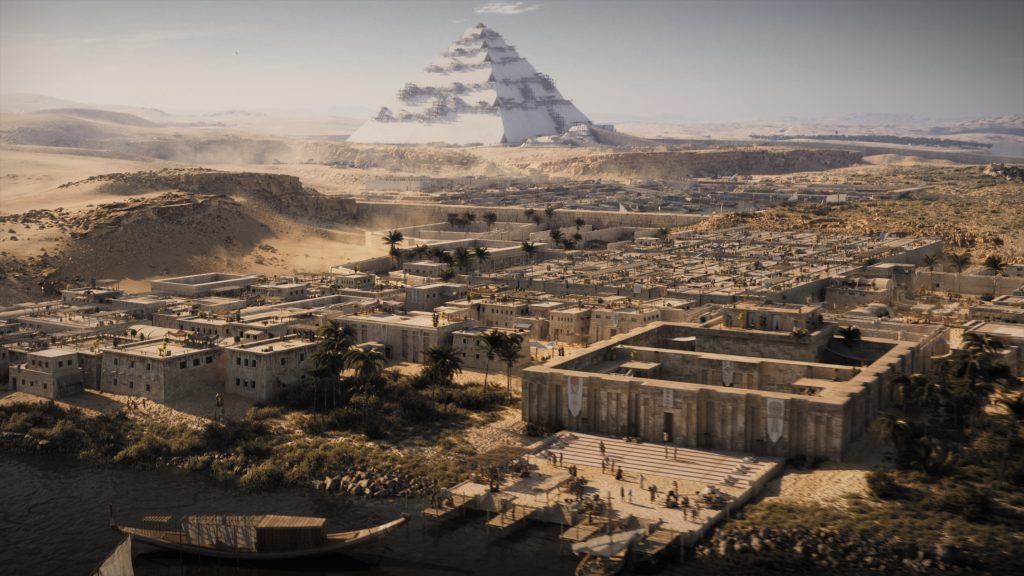 Legends Of The Pharaohs

SBS in Australia, Swedish pubcaster SVT and Radio Canada’s ICI-Explora have picked up Pernel Media’s 4K six-parter Legends Of The Pharaohs: Secrets Of The Pyramid Builders.

The docudrama, which explores the construction of the Pyramids and the Great Sphinx of Giza, has also had a second season confirmed by Canal+ in France, which ordered the first run in association with Smithsonian Channel in the US.

It has since sold into more than 60 countries, with Can’t Stop Media selling internationally. ZDF Enterprises acquired sales rights in German-speaking territories, while Sky History in the UK debuted the show in January.

ViacomCBS-owned Channel 5 in the UK has ordered a six-part property series.

Council House Swap (working title) follows tenants in social housing who are looking to swap their homes across the UK, with each episode following individuals and families as they search for their ideal property.

It is being produced by Tinopolis-owned Mentorn Media and has been commissioned by Daniel Louw and will be executive produced by Tayte Simpson.  Coco Maclehose will series produce.

Eastern Europe telco United Group has struck a deal that will see Pickbox TV channel become available to its subscribers.

The Pickbox TV channel will be available in Start packages for all users of the EON platform in Slovenia, Bosnia and Herzegovina, Montenegro, Bulgaria and Serbia.

Viewers had previously been able to watch Hollywood premieres as well as European dramas, movies and documentaries on the Pickbox NOW catalogue via its Video Club, but IP will now also be available on the TV channel.

Shows available include Danish drama The Killing, Save Me and crime series such as Inspector Morse.