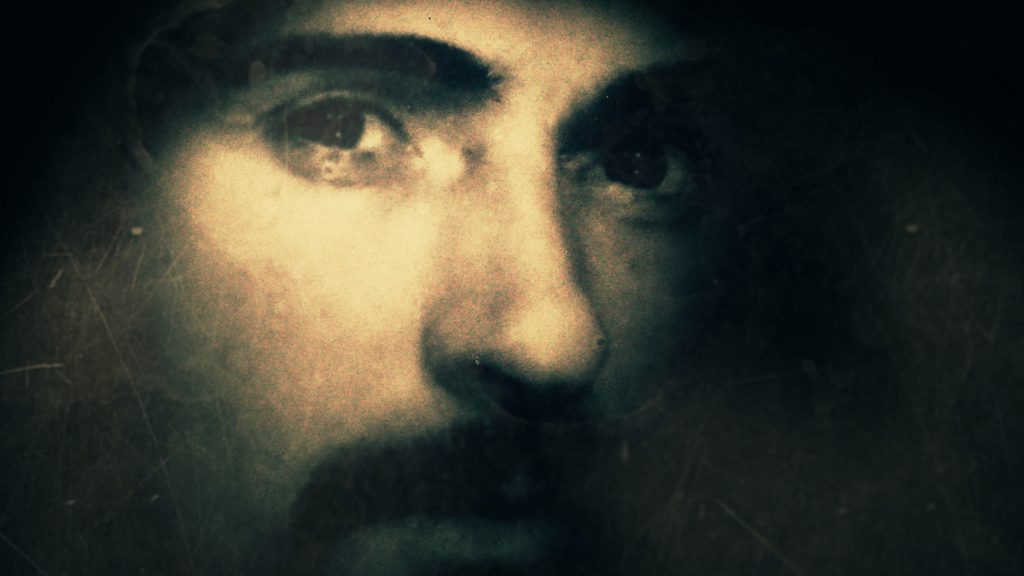 The deal, which comes six months after Woodcut launched its sales division, includes Surviving A Serial Killer, The Killer Within, The Beverley Allitt Tapes, and season two and three of How I Caught the Killer.

The shows will air on Sky Germany’s Sky Crime channel, which launched in the territory earlier this month.

Koulla Anastasi, commercial director at Woodcut International, said: “As a producer, Woodcut Media continues to raise the bar with its factual content, and its a privilege to have some of these premium titles feature as part of this new channel’s offerings.”

The deal was brokered by Anne Roder-Botbol who operates as Woodcut International’s Paris based sales consultant and represents the French speaking territories, Germany, Iberia, Benelux and Italy.

The package includes the latest production of the series from 2020 to 2021, which discovers traditions and handicrafts from destinations around the world.

The 20-episode show, which is sold by sales outfit NineTNine, has been directed by Bassem Hamraoui and produced by Beta Prod. It follows the repercussions that occur after a man sells the same house to three different people: a smuggler, a policeman and a lawyer.

The show first aired in Tunisia and will be available via linear and streaming brand Le Bouquet Maghreb, which is available across various French VOD platforms.