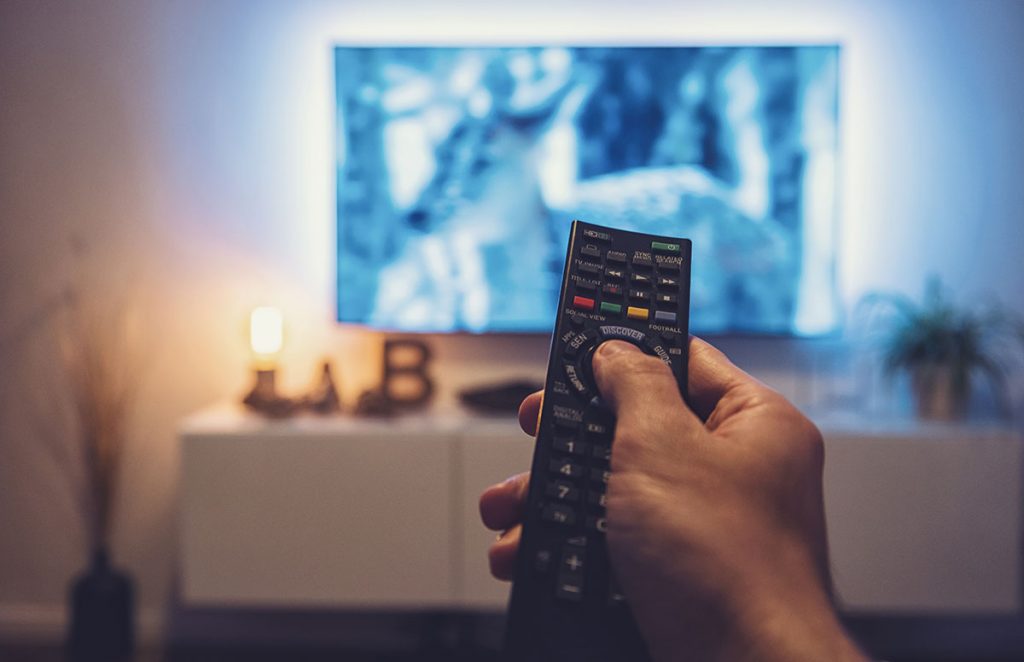 UK commercial operator ITV has warned it could stop being a public service broadcaster (PSB) unless “radical” action and “urgent decisions” around its remit are made.

The broadcaster made the claims in its submission to the Small Screen: Big Debate consultation being undertaken by the UK regulator Ofcom, which is reviewing how PSB’s operate.

ITV warned that legislation needed “a radical and urgent update” as global streamers affect the public service ecosystem, and added that 2021 would be a “critical year” for both PSB’s and “the UK’s wider TV ecology and creative economy.”

The broadcaster added that the PSB’s had played a key role in communicating with the public during Covid, “in marked contrast to, for instance, global SVODs services, which have offered those willing and able to pay great escapism with high quality content but no sense there is a global crisis outside our doors or how, as citizens, we should respond to it.”

ITV warned that if regulations did not change, it would be forced to explore other avenues of operation, adding: “It is worth considering what the UK might well lose in the event that ITV ceased to be a PSM [Public Service Media]. It is clear that ITV’s future contribution should not be taken for granted. Nor should its continuing participation in the system – we are keen to remain a PSM, but not at any price.”

The UK’s public service broadcaster licenses are due to expire at the end of 2024, with the renewal process starting imminently, and ITV said it needed clarity on how its public service remit would look in the fast-changing world of streaming.

“Before this statutory process can sensibly get underway the Public Service Media (PSMs) and Ofcom will need some certainty as to what the statutory regime is going to be and hence the viability of the PSM licences for the long term,” it said.

“The reform of the regime for prominence, inclusion and fair value is a key component of that future viability for the board of ITV.”

The broadcaster, which has rebounded after suffering stinging losses because of Covid, said it wanted Ofcom and the UK’s Department of Culture, Media & Sport “to work hand in glove in coming months to develop practical proposals for a regime for PSM that can be taken forward rapidly.”

ITV outlined five areas that needed to be explored, against what it described as “the backdrop of a radically changing market”.

These include the establishment of a new ‘PSM Operator’ regime that is flexible and updated to reflect the expansion away from linear channels and new ‘primary and secondary objectives’ for ITV, which better define its remit.

As part of these objectives, ITV proposed “a secondary statutory objective relating to production sector requirements, primarily production outside of London and commissioning from independent producers.”

ITV also wants a new settlement between PSM providers and platforms “to secure prominence, inclusion and fair value” that reflects the changing world of broadcast, streamed and on-demand content.

The broadcaster also wants to see a “more agile and flexible regulatory regime to foster innovation and meet audience needs”, as well as “sensible regulatory changes” that include “removing restrictions more suitable to the old linear analogue world of limited choice and PSB dominance.”

ITV said it would be “critical” to have a clear outline of requirements this year to ensure it could prepare for the changes, with a White Paper leading to legislation necessary by 2022, “at the latest”.