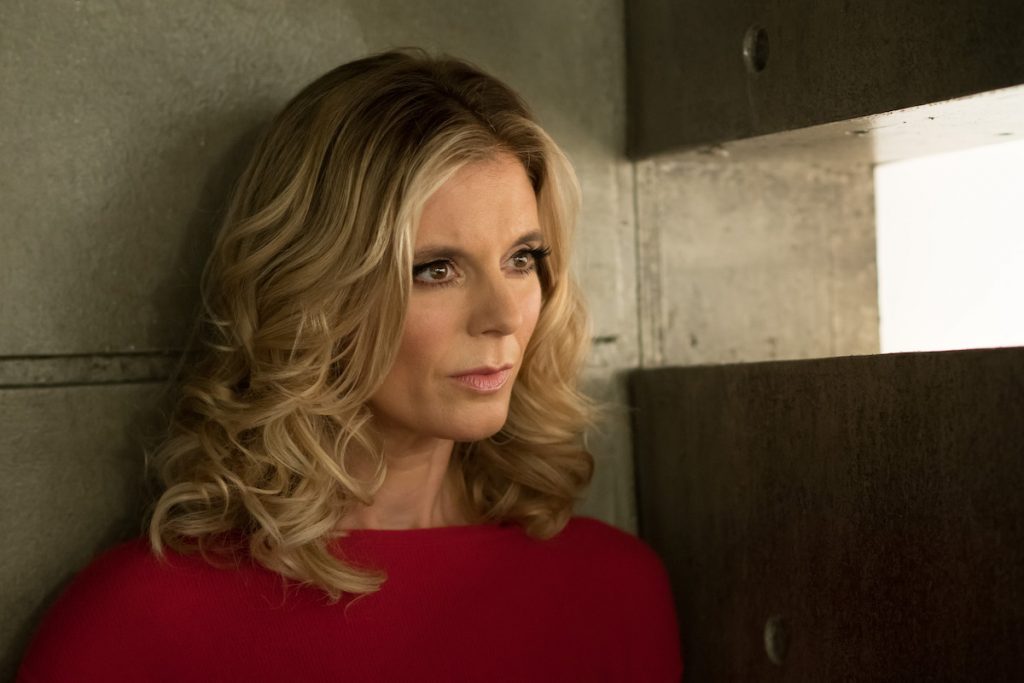 Signora Volpe is from ITV Studios-backed production company Route 24 and has been created and written by Rachel Cuperman and Sally Griffiths (Midsomer Murders).

The three-part feature-length drama features Fox as a disillusioned British spy-turned-detective living in Italy whose life changes when her fiancé is found dead.

Production begins in Italy in May, with Marc Samuelson and Josie Law exec producing for Route 24 and Catherine Mackin for Acorn Media Enterprises. Fox and Dudi Appleton (Silent Witness) are also attached, with the latter directing the first 90-minute episode. Mark Brozel (Humans) will direct the second and third parts.

Acorn TV has exclusive rights in North America, the UK, Australia, New Zealand and Latin America, with the show set to make its global premiere on the service in 2022.

Mackin, MD of Acorn Media Enterprises, described the show was “a highly entertaining, escapist treat” for its subscribers.