Roku hits out at Google as YouTube TV dispute hots up 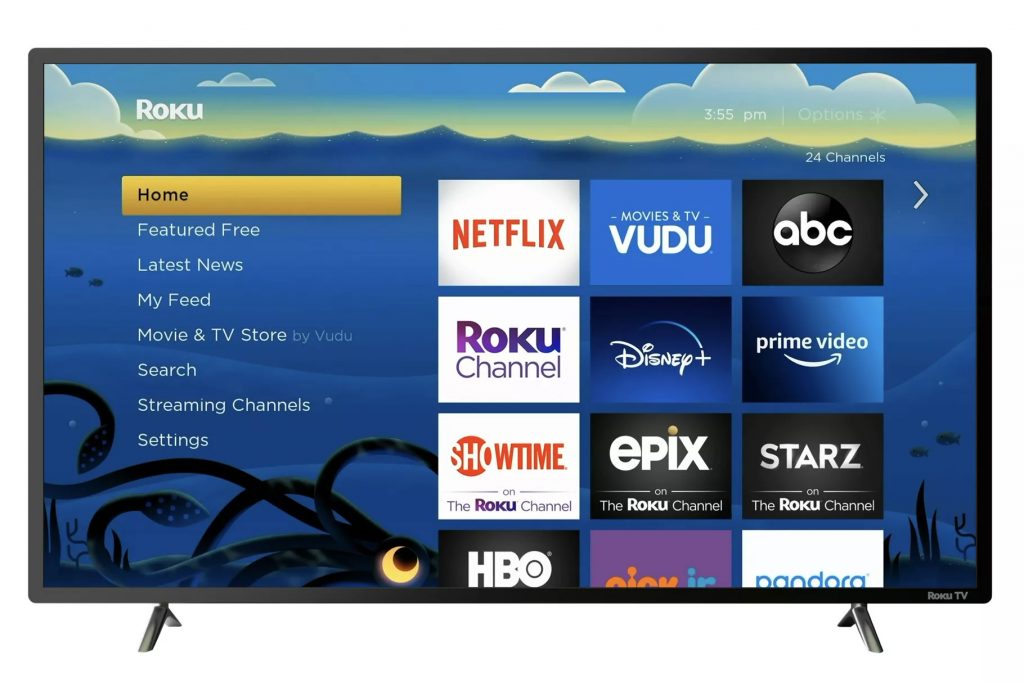 Roku has warned users that YouTube TV could disappear from their devices as its legal battle with Google gatherers pace.

The streaming device maker published a statement on Monday in which Roku accuses Google of attempting to control the platform’s user experience.

A spokesperson for Roku said: “Google is attempting to use its YouTube monopoly position to force Roku into accepting predatory, anti-competitive and discriminatory terms that will directly harm Roku and our users. It should come as no surprise that Google is now demanding unfair and anti-competitive terms that harm Roku’s users.”​

The company goes on to accuse Google of demanding special access to consumer data, along with saying that Google wants Roku to build a dedicated search result row for YouTube within the user interface. Google also has told Roku to meet specific hardware specs which might hamstring the company compared to Google’s own Chromecast devices, Roku also said.

Roku has said that it is not seeking additional money from its partnership with YouTube TV, rather that it wants to avoid terms that would favour Chromecast. The company also accused Google of “outrageous” insistence of “manipulating Roku’s search results” at a time when it is “already under fire from governments around the world” for the same practice.

For Google’s part, it put out its own statement to The Verge which said that it had been “working with Roku in good faith to reach an agreement that benefits our viewers and their customers” but that the company had made “baseless claims while we continue our ongoing negotiations.”