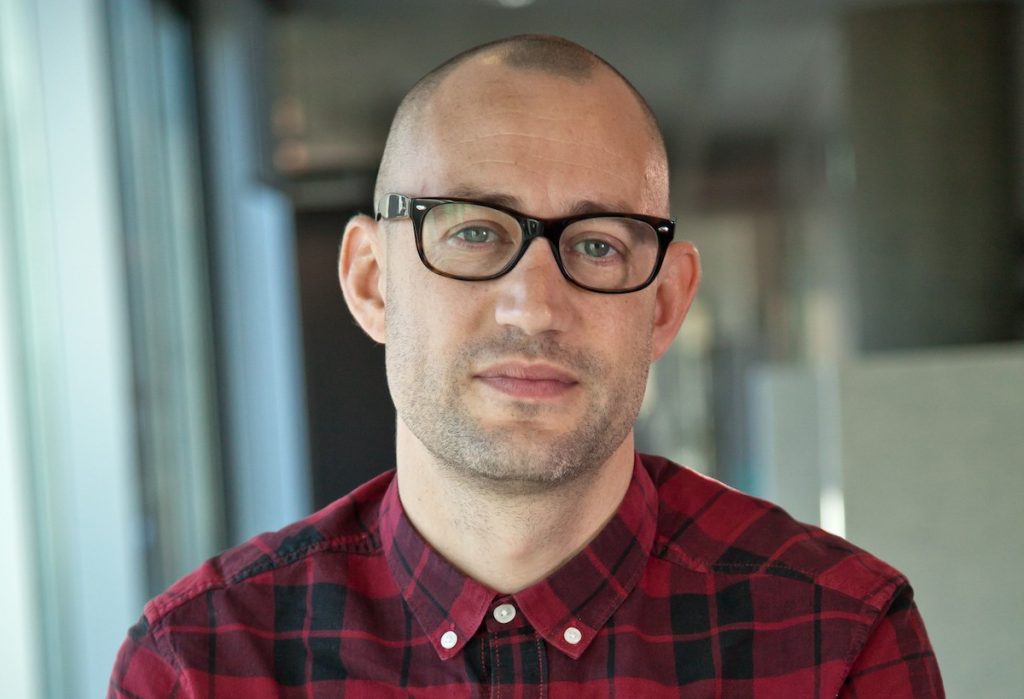 Eddie Evelyn-Hall, Laura Amure and Jamie Cowell will work across the company’s entertainment and factual entertainment.

Evelyn-Hall becomes creative director of development, effective immediately, and will report directly into Gramafilm owner and director James Morton-Haworth. She will lead development of its entertainment and fact ent slate, while working with TV and brands to create new IP.

Gramafilm was launched in 2008 to create branded content and ad campaigns. It is now expanding its fact ent output and also developing its documentary roster. International distribution for Gramafilm will be handled by ro*co films. 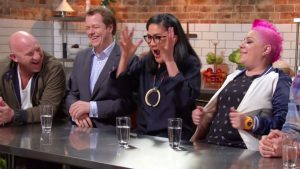 The shows, which are set to air later this year, are based on the format that was first created by Endemol Shine Australia. It has now been adapted in 11 markets with remakes across Europe, as well as Brazil and the US.

Family Food Fight sees families tasked with creating dishes for different occasions and guest numbers. Their creations must then impress the judges to secure the top prize. 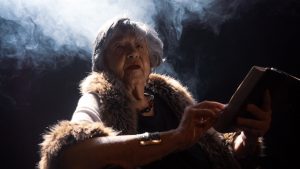 Laura’s Choice, the feature documentary co-directed by Sam Lara and Cathy Henkel, has been picked up for international sales by factual producer and distributor Off The Fence (OTF).

The show, which is from Virgo Productions in collaboration with Factor 30 Films, debuted in Australia on the ABC earlier this year. ZDF Enterprises-owned OTF has now taken all rights to all territories, excluding Australia and New Zealand.

The thought-provoking film looks at the life and death of Laura Henkel, an eccentric, outspoken, feisty 90-year-old who decided she wanted to end her life on her own terms. She asked her daughter Cathy and granddaughter Sam, both filmmakers, to make a film about it.

“Sam and Cathy have created such a special film that will resonate with so many audiences around the world. We’re thrilled to be a part of its journey,” said Loren Baxter, Off The Fence’s head of acquisitions.