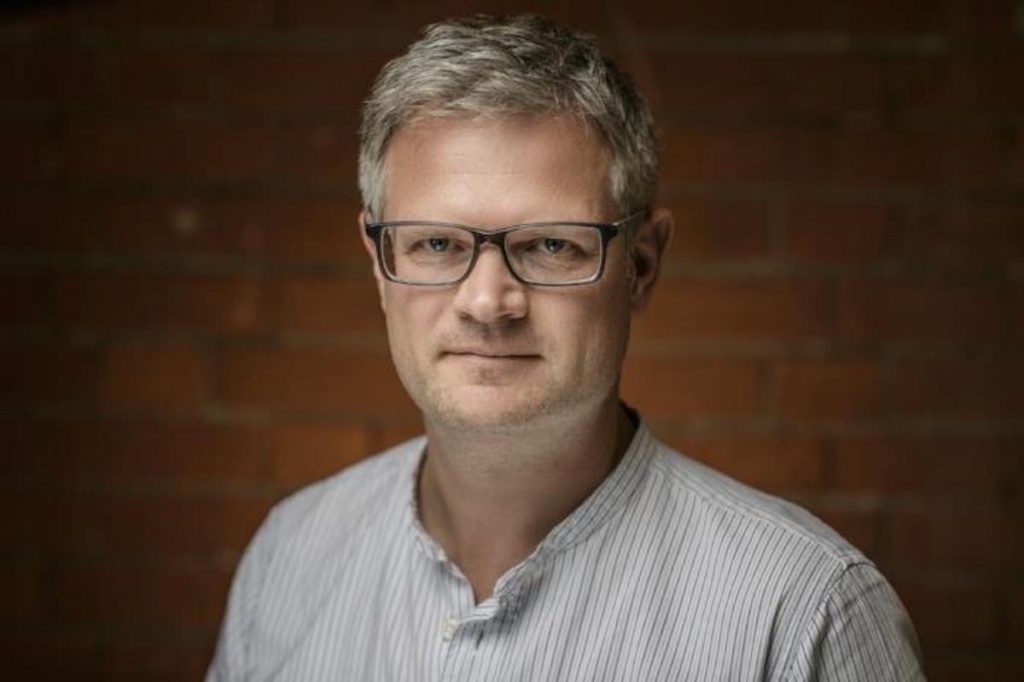 24 Hours In A&E producer The Garden has appointed two new CEO’s after the company’s co-founder and current chief exec Magnus Temple revealed he would be stepping down.

Temple, who has been in charge at the ITV Studios-owned prodco for 11 years, is being replaced by Nicola Hill and John Hay, who become joint CEOs. 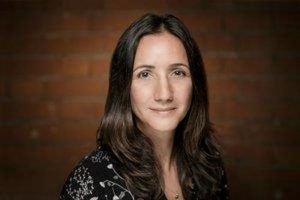 The duo have worked closely alongside Temple in the past three years as MD and chief creative officer respectively, after he hired Hay and promoted Hill following the exit of co-founder Nick Curwin in 2017.

Her expanded role encompasses both development and delivery across The Garden’s growing output, which includes two series with Simon Reeve for BBC Two and new episodes of 24 Hours In Police Custody.

The prodco has also been commissioned to make a major new medical format for Channel 4, shooting this summer, while the launch of its first US series – a Kansas-based version of Police Custody for Discovery and Channel 4 – is also in the works. The slate also includes a box-set true crime series, two further series for the BBC, and three factual drama script developments for Sky.

Temple said: “I love this company. The Garden is like family to me. But it’s been 11 years, in which time my own family have almost grown up and I’d like to spend more time with them before they disappear. 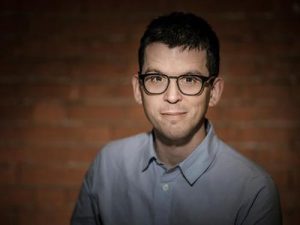 “It’s going to be a wrench, but I’m so pleased to be able to leave the company in the brilliant hands of Nicola and John, who’ve been instrumental in the success of the last few years. 2021 is set to be our busiest year ever and I know together with Nic Brown and the exceptionally talented Garden team what great things they can achieve in 2022 and beyond, so I look forward to being the proud parent cheering from the sidelines.”

Hay and Hill added that running the company “as joint CEOs will further cement the close partnership between editorial and production that has enabled us to ‘do scale beautifully’ as a commissioning editor once said.

“This is a great time to be a company specializing in premium factual, and with our expanding slate and the new energy and expertise Nicola Brown has brought, we’ve really opened up new pathways. So we’re excited to see where we can go next.”

Temple founded The Garden with Curwin in 2010 and has worked on shows including factual entertainment formats such as The Audience and 10,000 BC, as well as documentary series Bedlam.