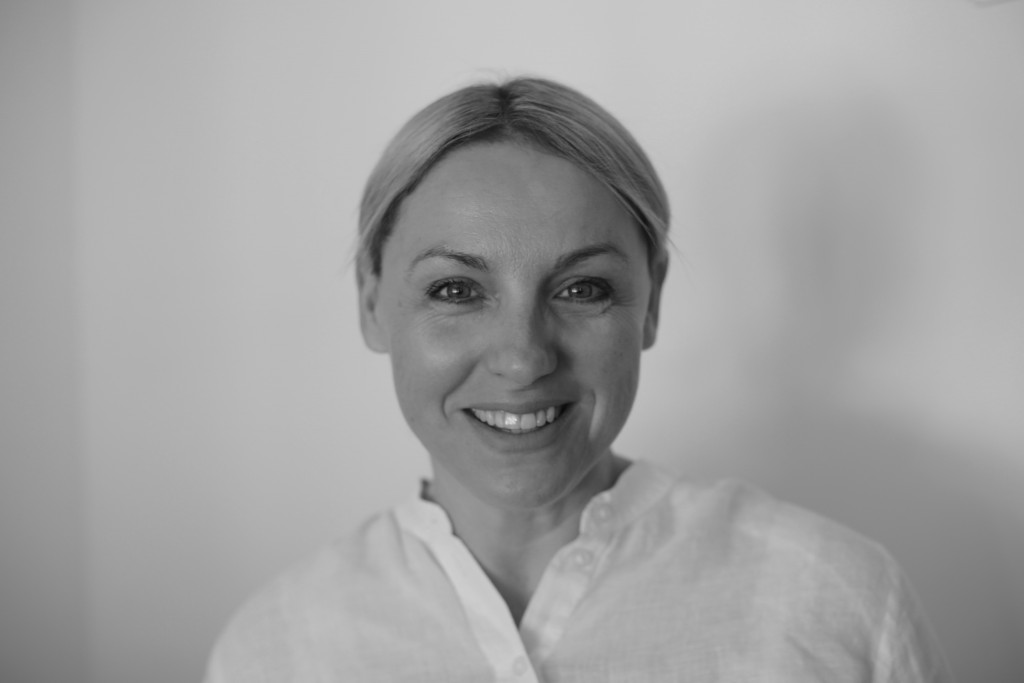 Komixx Entertainment Australia is producing the pilot short for Wirnitj, a new young-adult period thriller series based on the experiences of Aboriginal elder Aden Eades.

The screenplay is being written and directed by Eades’ niece Karla Hart, alongside fellow writer Nick Musgrove, and is produced by Amanda Morrison through the Komixx Entertainment office in Perth, Australia.

Set in the south-west corner of Western Australia, the proposed 8 x 60-minute series would follow Eades’ path through adolescence. Witnessing the murder of his mother Maree at the hands of two drunken soldiers, when just eight years old, Eames is stunned when stones rain down from the sky to protect him.

While growing up and trying to supress the memories of his mother’s murder, Eames encounters an array of paranormal experiences and begins to wonder whether ‘The Spirit Stones’ are really a message from the Aboriginal spirits, angry at the Noongar people?

Filming began this month on the production, which aims to celebrate the richness of Noongar spirituality, with the pilot supported by Screenwest’s Elevate+ cultural development funding, which backs Western Australian indigenous and diverse filmmakers.

“Wirnitj is a celebration of the richness of Noongar spirituality – harnessing the supernatural elements of Aboriginal dreamtime stories. We are really excited to be working with creator Karla Hart and sharing this unique and thrilling story,” said Amanda Morrison, MD (Australia) and head of global production for Komixx Entertainment.

Established in 2007, Komixx Entertainment is an indie film and TV production company based in London, with offices in Los Angeles, USA, and Perth, in Western Australia.

The Komixx team in Australia has just finished filming a second series of its children’s live-action adventure, Itch, while a third instalment of its LA office-produced film series The Kissing Booth, is set to debut on Netflix this coming summer.