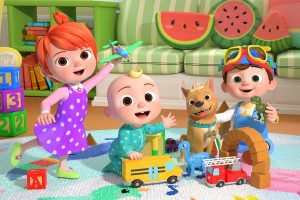 Moonbug shows, also including Little Baby Bum, Go Buster and Playtime with Twinkle, will be brought to German-speaking markets, in countries including Germany, Austria and Switzerland, through the Super RTL linear channel and digital platforms.

Super RTL will also act as the licensing agent for CoComelon, including the representation of merchandising rights in those GSA territories.

“This partnership is a milestone for Moonbug,” said Nicolas Eglau, MD EMEA & APAC at Moonbug.  “Super RTL is the leading linear kids channel in Germany, they understand like no one else how to grow brands across their incredibly successful platforms. Together we will make CoComelon a leading local blockbuster.” 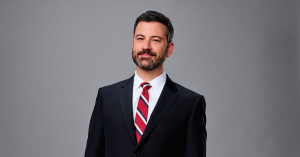 The capital will support Zigazoo’s goals as the company “looks to flip the children’s media script and turn streaming into social experiences where kids are in the director’s chair.” 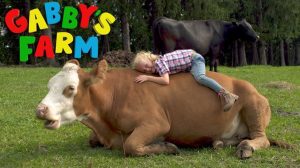 The 30 x 7-minute Gabby’s Farm guides young viewers through the world of farming and agriculture, encouraging their curiosity about nature, food, animal care and more. The series is hosted by Gabby, an adventurous six-year-old girl who’s passionate about farming, her family, and learning about all about the exciting things that happen on the farm.

Gabby’s Farm will be accompanied by the short-form series Count with Gabby! (20 x 2-minutes), which explores Gabby’s love of math and counting while exploring the farm.

“We are excited for Gabby’s Farm to premiere on TVOkids, and can’t wait to introduce everyone to Gabby, her family and her farm friends,” said TVO’s director of kids TV, Marney Malabar.

Gabby’s Farm is set to debut on TVOkids and the TVOkids YouTube channel starting 17 May 17, while season two of Backyard Beats will premiere late Fall 2021. 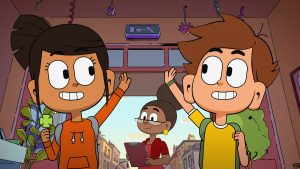 Paris-based children’s entertainment content distribution company Kids First, has secured a raft of VOD deals across its catalogue of titles, including its first key partnerships in China.

“We are thrilled to have secured our first deals in China and look forward to children across the territory watching some great animation produced by some of the leading producers in Europe,” commented Philippe Alessandri, CEO of Kids First. “Our slate of children’s titles have genuine international appeal demonstrated by the breadth of new VOD deals signed globally with key platforms.” 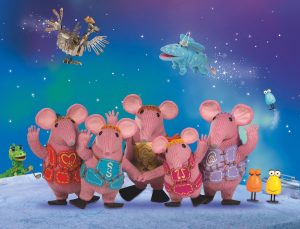 ZDF has acquired all three seasons of the stop motion animated show, which will air on its service and on German free to air children’s channel KIKA. The show will also be available through their online platforms including FVOD channel ZDFtivi.