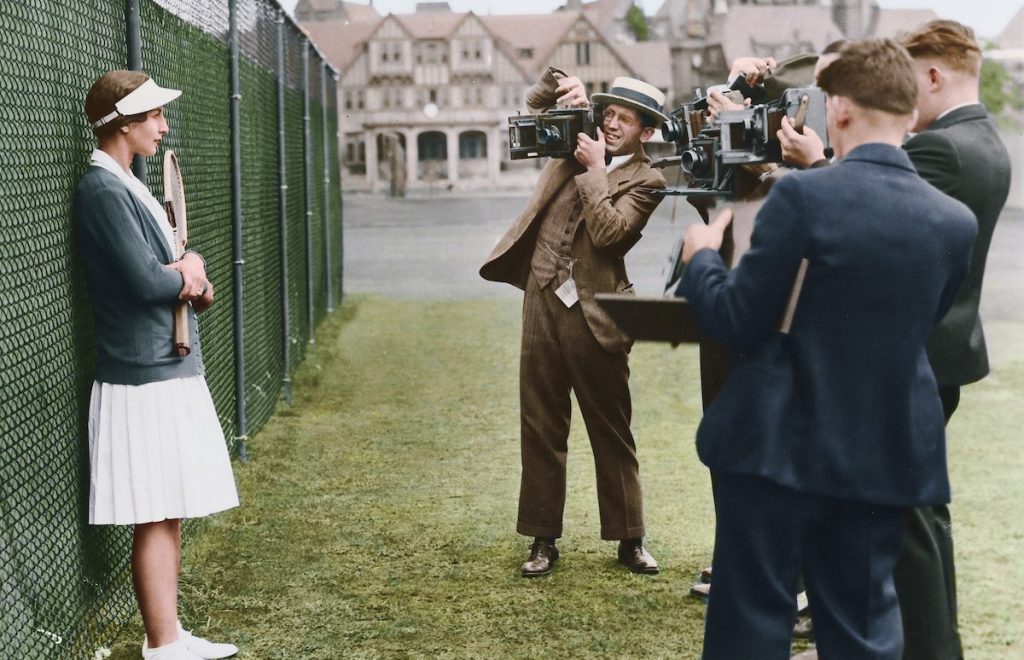 Three factual production companies have teamed up for a feature documentary about the famous ‘match of the century’ tennis match between Suzanne Lenglen and Helen Wills during the 1920s, with champion player Martina Navratilova attached to exec produce.

The documentary will explore how French prima donna Lenglen and California sensation Wills took centre stage in a tennis match in an era when women didn’t play the sport – changing the game forever.

Featuring unprecedented access to original 1920s footage, which will be colourised for the first time, the doc will explore the emerging role of women through the lens of Lenglen and Wills’s on-court battle.

“Everything was a man’s world, and these women transcended the sport. They blazed that trail.  They affected women’s rights and gave women the right to dream. To hope,” said Navratilova.

“The huge amount of interest we have had in this project exemplifies how important this event is to the history of women everywhere,” commented Sapper. “These two unsung women pushed the boundaries of what it meant to be female.  We are delighted to have such a stellar team on board to tell their story.”