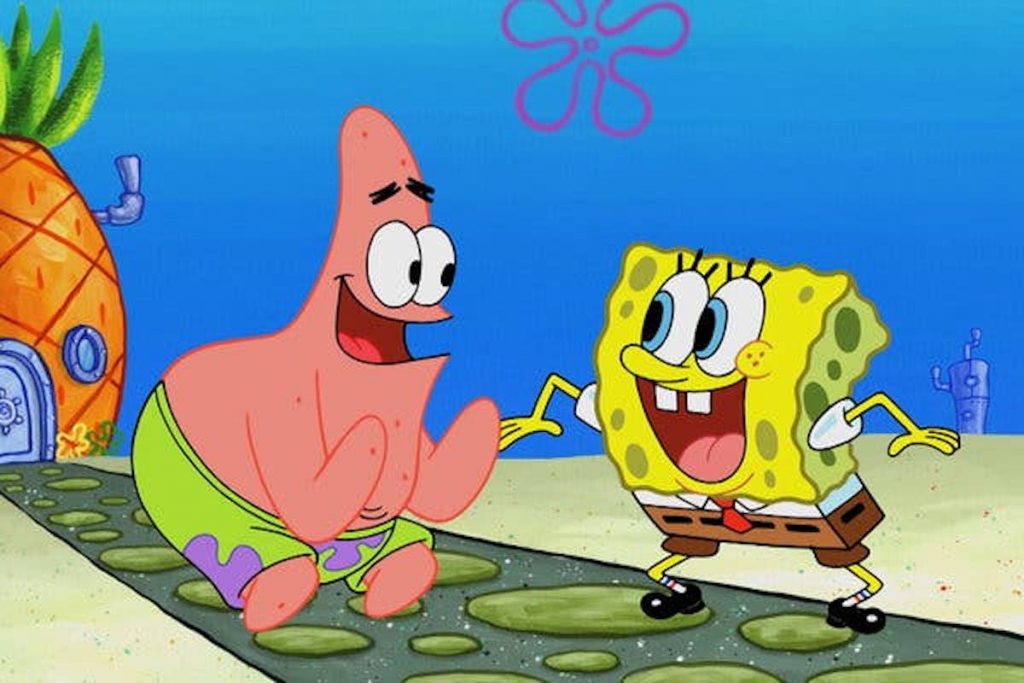 Nick+ will launch on Rakuten TV on 28 April, bringing Nickelodeon shows such as SpongeBob SquarePants, Paw Patrol, Blaze And The Monster Machines, Bubble Guppies and Dora The Explorer to Japanese audiences via mobile, STB/dongle, web and smart TV devices.

The agreement also includes the creation of a dedicated Nickelodeon zone on Japanese e-commerce platform, Rakuten Ichiba. Launching in May, it will sell products such as fashion, stationery and collectibles featuring some of the channel’s most popular brands.

“This long-term agreement with Rakuten, a key player in the media and e-commerce industry, connects the world of streaming to the world of consumer products for the first time,” said Raffaele Annecchino, president & CEO of ViacomCBS Networks International.

“This innovative deal is testament to ViacomCBS’ expertise in developing unique and versatile partnerships and it will allow us to explore additional collaboration opportunities outside of Asia.”

Koji Ando, Rakuten Group managing executive officer and SVP of Rakuten’s Communications & Energy Company, added: “We are very excited to partner with ViacomCBS Networks International to bring their iconic brands and top-tier content to new audiences through our streaming and e-commerce platforms.”

In related news, Rakuten TV has begun to expand its free content offering on the Samsung TV Plus AVOD service, launching more than 20 own and third-party channels across 16 European markets.

During April and May, Rakuten TV will launch a total of 166 new channels in those markets through TV Plus.

The roll-out started today with the launch of new channels in Denmark, Finland, Norway, Sweden and the Netherlands. Further launches will follow in Belgium, Luxembourg, Portugal and Ireland in May.

The offering includes channels such as Africanews, Bloomberg TV, Bloomberg Quicktake, Euronews, Reuters and VENN, as well as a wide range of Rakuten TV’s own themed channels curated by genres, from action, comedy, drama, spotlight, family and documentaries.