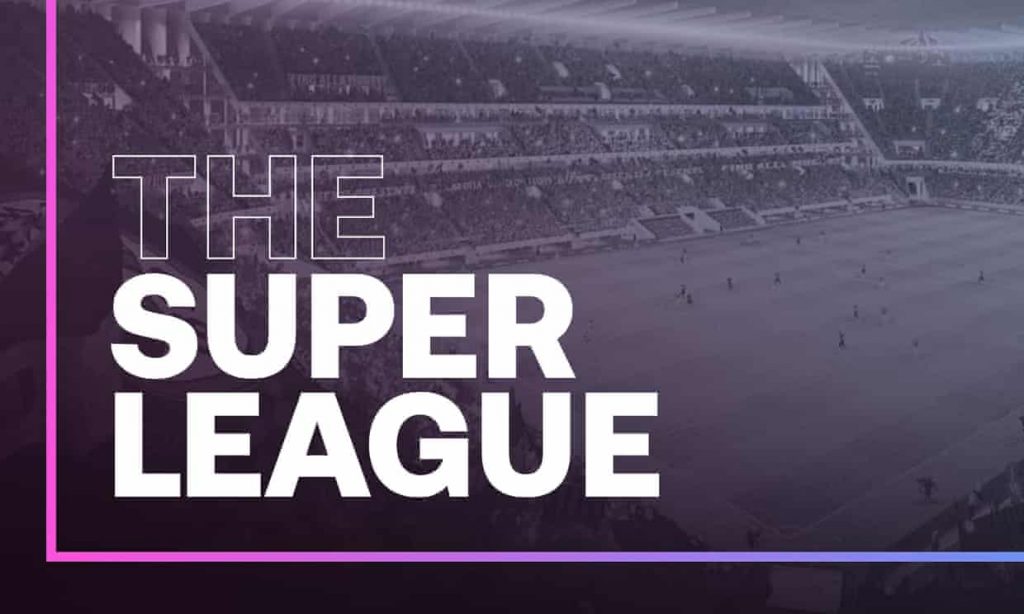 Media analysts and politicians have been reacting to plans from 12 top European football clubs, after they revealed their intention to form a breakaway European Super League.

Six English clubs – Manchester City, Manchester United, Liverpool, Arsenal, Chelsea and Tottenham – along with three from each of Italy and Spain have signalled their intention to launch the long-threatened league “as soon as practicable.”

A statement from the Super League said that it would hold discussions with UEFA and FIFA over the plan, and said that it was being created as a result of the Covid-19 pandemic which “has accelerated the instability in the existing European football economic model.”

The 12 clubs are expected to be joined by three other founders, with a further five teams to qualify annually based on their achievements in the previous season. The midweek tournament is proposed as an alternative to the Champions League, with all participating clubs continuing to compete in their respective national leagues.

The Super League added that a corresponding women’s league would also be launched “as soon as practicable.”

All clubs committed to the league have left the European Club Association (ECA), while executives from a number of the teams involved have stepped down from their UEFA roles.

The declaration was made on the eve of a scheduled announcement from UEFA, which was planning on revealing a revamped version of the Champions League today. It is unclear whether UEFA will delay this announcement in light of this news.

The reaction to the announcement has been severe, with near universal condemnation.

UEFA issued a statement that called the breakaway league a “cynical project founded on the self-interest of a few clubs,” while Spanish top flight competition La Liga said that “the newly proposed top European competition is nothing more than a selfish, egotistical proposal designed to further enrich the already super rich.”

The English Premier League issued its own statement that said: “A European Super League will undermine the appeal of the whole game, and have a deeply damaging impact on the immediate and future prospects of the Premier League and its member clubs, and all those in football who rely on our funding and solidarity to prosper.” 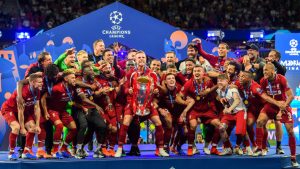 The announcement has even spilled out to the world of politics. The UK’s department for digital, culture, media and sport (DCMS) is examining options for preventing the plans, with the culture secretary to make a statement later today.

Prime minister Boris Johnson spoke to reporters following the announcement and said that “we are going to look at everything that we can do with the football authorities to make sure that this doesn’t go ahead in the way that it’s currently being proposed.”

French president Emmanuel Macron said that the country would support “all the steps” to defend the existing competitions, though France’s top team Paris Saint-Germain is yet to commit to the competition.

One country which almost certainly will have no representation in the proposed league is Germany, where clubs are majority owned by fans as a result of the ‘50+1 rule’.

Commenting on the proposed league’s makeup, Omdia senior principal analyst Tim Westcott said: “There are, of course, many unanswered questions about the league, the most important being which other eight clubs would be making up the numbers. Clubs from Germany and France, in particular, are notable by their absence. If the league is unable to reach agreement with other leagues in Europe, where would the teams that are promoted into the league come from?”

A number of reports have also emerged of professional threats to players and teams involved with the league. While the Super League has said that it would be run concurrently with domestic leagues, those domestic leagues are threatening to kick out the clubs while UEFA and FIFA have said that players involved with the Super League would not be permitted to represent their country at international competitions.

FIFA said: “The clubs concerned will be banned from playing in any other competition at domestic, European or world level, and their players could be denied the opportunity to represent their national teams.”

UEFA has also threatened to sue the involved clubs up to €60bn.

While JP Morgan has been confirmed as the financial backer of the Super League, it had also been reported that sports streaming disruptor DAZN was involved with the planning.

A report from Corriere dello Sport in Italy claimed that the Len Blavatnik-owned company had worked with the clubs on the formation of the league and that it would pay US$3.5bn for the rights to the competition.

DAZN however has flatly denied the speculation, and issued a statement which said: “In relation to a report by Corriere dello Sport today, this and related reports are false. Neither DAZN nor Mr. Blavatnik are in any way involved or interested in entering into discussions regarding the establishment of a Super League and no conversations have taken place.”

Of the potential broadcast implications, Omdia’s Westcott said: “Italian media mogul Silvio Berlusconi was often linked with rumours of breakaway leagues when he owned AC Milan, while Rupert Murdoch’s Sky was instrumental in the foundation of the Premier League. Given the importance of broadcasting (which accounts for around 85% of UEFA’s revenues), who buys the media rights is crucial.

“As seen in the recent German and Italy rights auctions, pay TV broadcasters are no longer as keen to splash out on rights as they used to be, and streaming service DAZN has denied Italian press reports that it is on board with the new super league. Clearly, the big clubs are eyeing increased returns from growing markets like Asia and North America, but Europe will of course provide the bulk of its revenues.”