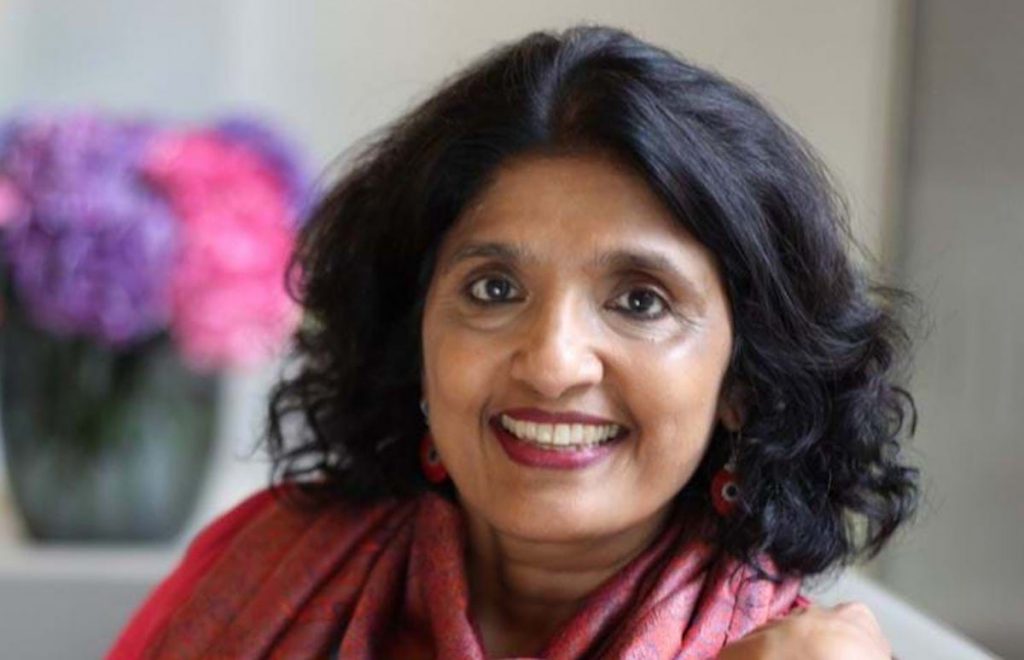 UK broadcasters, along with industry-led skills body ScreenSkills and trade body Pact, have teamed up to launch the new Unscripted TV Skills Fund, to address skills gaps and shortages in unscripted television across the country, with plans to increase training investment from £370,000 to £3 million per year by 2024.

The BBC, Channel 4, Sky, A+E Networks UK and Discovery UK, alongside ScreenSkills, and Pact, aim to invest heavily outside of London to build a bigger pool of off-screen crew and talent in the nations and regions, a more inclusive workforce, and future-proof the industry in a move designed to benefit all unscripted production.

The BBC and Channel 4 are the founding investors, having provided significant upfront investment for the first two years to enable the fund to launch successfully and to kickstart training activities and interventions right from the beginning.

The two broadcasters will have approval on the prioritisation of the training supported by this transitional funding. Both have already supported training for unscripted TV for many years through the existing TV Skills Fund, which, along with the Indie Training Fund, will be superseded by the new fund.

The goal is to create a stronger supply of trained professionals in key shortage roles across areas including production management, development, self-shooting skills and post-production. Freelancers working in all genres of unscripted TV will benefit from a rolling slate of proposed short courses.

A minimum of 50% of the fund will be invested to support training beneficiaries based in the nations and regions, rising to 100% in specific shortage areas. The BBC and Channel 4 have asked for 100% of their broadcaster investment to be made outside of London to support skills gaps in the nations and regions, which means it will be much higher. BBC Studios has requested that 75% of its contribution be invested outside London. 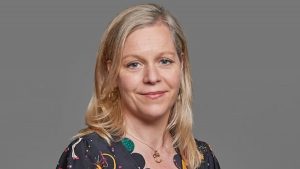 Half of the membership of the council and of working groups will also come from outside of London and a minimum of 50% of the spend on training providers will go to out of London trainers. A minimum of 50% of beneficiaries will meet at least one industry-recognised diversity and inclusion target.

The partners say that financial modelling indicated the fund could raise in the region of £3 million a year by 2024 against contributions of around £370,000 to the existing TV Skills Fund, dependent on the ongoing impact of the pandemic and the level of the commitment across the whole industry.

“The new Unscripted TV Skills Fund sees the industry acting collectively and strategically to address acknowledged skills shortages and to achieve access, and effective progression of an inclusive workforce,” commented ScreenSkills CEO Seetha Kumar. “This is the right thing to do if we are to walk the walk on equal access for crew and talent to support production in all parts of the UK and maintain the standards of excellence for which we are world-renowned.”

“We are delighted to be a founding investor and partner in this fund – with its critical focus on strengthening skills in the nations and English regions and improving off-screen diversity,” said BBC chief content officer Charlotte Moore. “Both are really important parts of our mission to strengthen the creative economy right across the UK.”