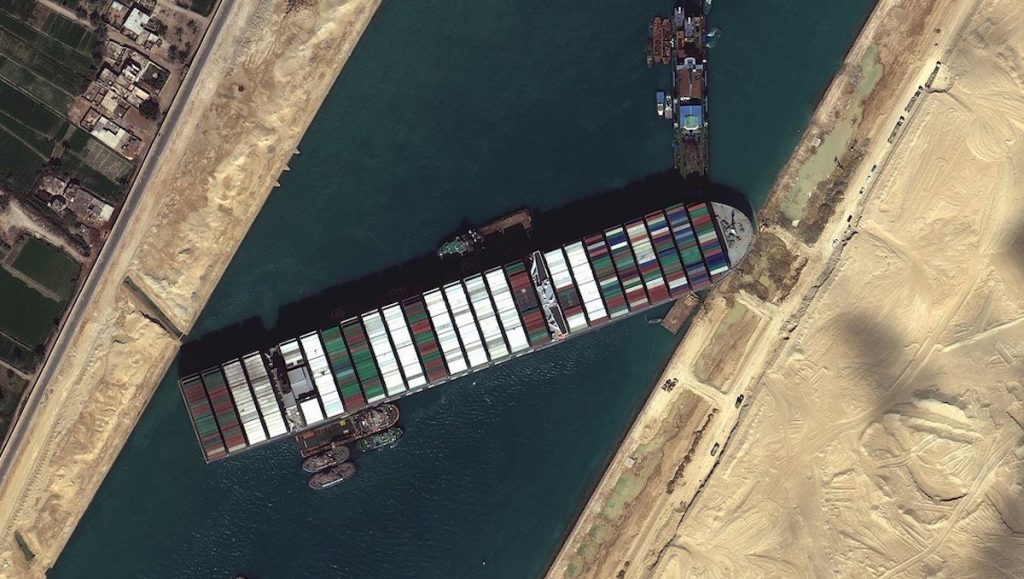 French network RMC Découverte has ordered a quick-turnaround documentary from Factual Factory and about the Ever Given cargo ship getting stuck in the Suez Canal.

Stuck In The Suez, Dredging A Supersize Cargo Ship is an hour-long production from local factual indie Factual Factory, part of the Satisfaction Group, and exec produced by Rodolphe Guignard. UK distributor BossaNova has invested in the project and taken worldwide distribution rights.

The documentary investigates the origins of the chaos that ensued when the Ever Given, one of the world’s largest cargo ships transporting 20,000 containers through one of the most critical waterways on the planet, was hit by a huge sandstorm.

Stuck in the mud and sand, the 400-metre-long vessel instantly brought much of the world’s global trade to a halt with hundreds of ships backed up on either side, creating a catastrophic logjam with a daily price tag of $10 billion dollars.

Paul Heaney, co-founder and CEO of BossaNova, said: ‘Stuck In The Suez is exactly the type of project BossaNova was created for – to be able to tell the important stories of our time to global audiences in a way that is flexible, creative and collaborative.”

Rodolphe Guignard, exec producer and global head of factual documentaries at Factual Factory, commented: “Being reactive to current affairs and providing viewers with a profound insight into major events is an essential value.

“The relationship of trust built with Paul over the years and the expertise of his team at BossaNova allow us to be ambitious and to deliver premium quality content in record time.”