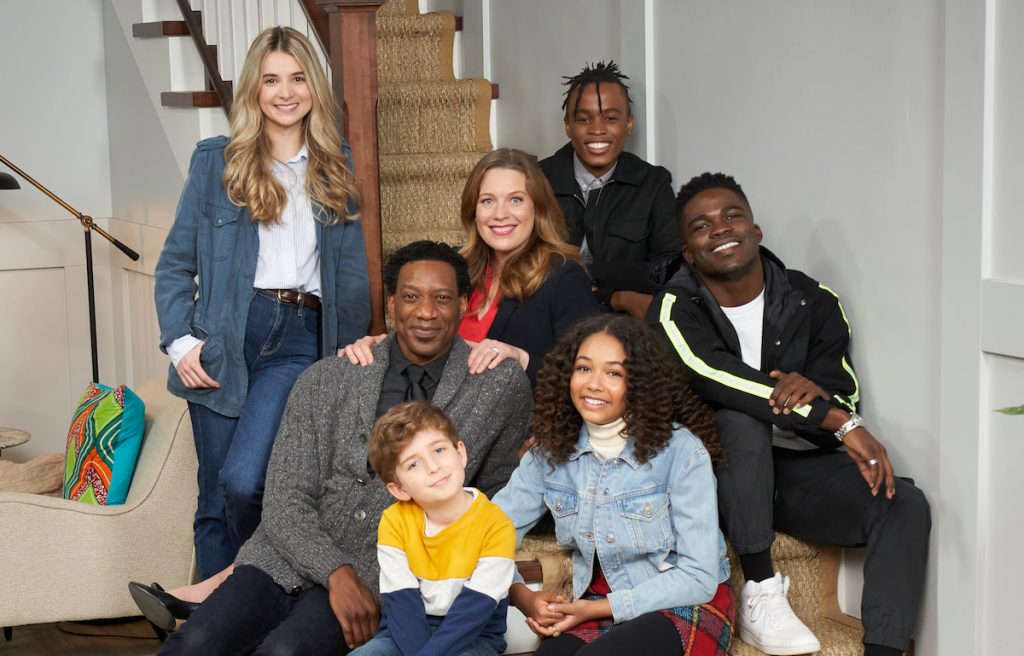 The 20 x 30-minute concept series is presented as two inter-connected sitcoms, with The Parker Andersons segment focusing on widower Tony Parker and his move from the UK to Chicago, while Amelia Parker follows the perspective of his daughter.

The series is produced by Marblemedia and and Beachwood Canyon Productions, and was created by Frank van Keekan (The Next Step), while Antony Q. Farrell (The Office) serves as showrunner.

In related news, the company has secured a deal with Roku for more than 500 episodes of Skyship titles from its existing catalogue, including Super Simple Songs, Mr Monkey, Monkey Mechanic and The Bumble Nums among others.

“We are truly excited to be breaking into scripted and thrilled that we get to make this debut with such a warm, funny and innovative project as The Parker Andersons and Amelia Parker,” said Diane Rankin, executive producer and Distribution360’s SVP of rights: “The interconnected concept sets them apart as something truly different for buyers, as does their ability to work anywhere from streamers’ comedy selections to primetime family viewing slots and dedicated kids’ and youth channels.”