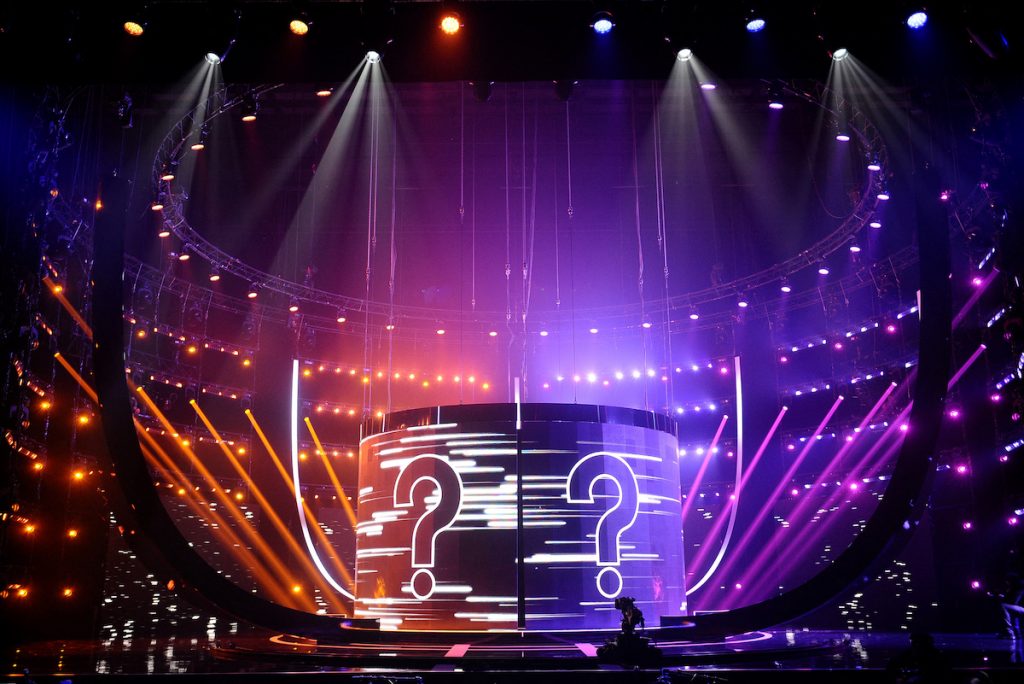 Mystery Duets is created and produced by DMLSTV, the company behind The Secret Song, and sees famous singers and celebrities sing a duet without knowing with whom they will share the stage. It is only in the middle of the song that they discover each other’s identity, as the screen between them rises. Viewers at home play along as one of the two performers’ identity is kept secret.

Carlotta Rossi-Spencer, head of formats acquisition at Banijay, commented: “With Covid affecting everyone around the world, viewers continue to seek out entertaining, escapist and above all, fun shows. Mystery Duets ticks all these boxes and is one for the whole family to engage with together – another key trend we’re seeing in audiences.”

In related news, Banijay has announced that Shine TV format The Write Offs has landed its first international deals, having being picked up for Australian and Danish audiences.

Metronome Productions will produce the local Danish version for DR1, while SBS has also ordered its own version of The Write Offs which will be called Lost for Words from Endemol Shine Australia.

Originally created by Shine TV for Channel 4, The Write Offs is a reality format that gives a group of adults who struggle with basic skills the opportunity to change their own lives.