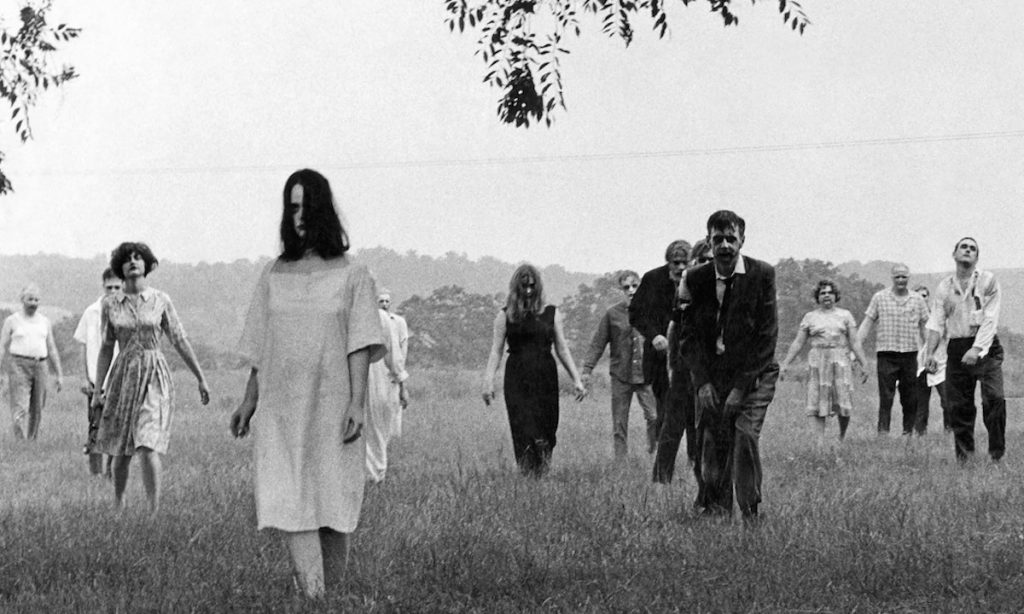 Night Of The Living Dead

US-based Showtime network has ordered Cinema Toast, a new anthology series from Jeff Baena and the Duplass Brothers that reinvents older movies in the public domain.

The series is described as a post-modernist reinvention of older movies that turns pre-existing imagery from the public domain on its head to tell brand new unique stories. Examples include, Plaza’s psychological thriller Quiet Illness, which pieces together footage of Loretta Young to create a portrait of an emotionally tortured modern woman, while Cunningham’s Attack Of The Karens shows just how timely the classic Night Of The Living Dead is when re-contextualized within this last year in America.

“When the pandemic first hit and all paths to traditional production seemed unlikely at best, I racked my brain to find a way to still create,” said Baena. “That’s when the idea hit me to re-dub and re-shape old material into something transcendent that extends beyond just a comedic curio.”